Mountain goats (Oreamnos americanus) are an iconic species that both represent and require wilderness — and approximately half of the world’s population live in British Columbia. However, their numbers appear to be dwindling, and quickly. Inventories have been far from consistent, but the last count conducted in 2015 revealed lower populations over roughly a decade in 70% of the survey units, with many herds facing population declines of more than 30%. The most recent estimate for the Kootenay region is a total of 6,913 mountain goats. The consistent negative population trend suggests that there are cumulative, region-wide factors contributing to these startling figures.

We know, for instance, that mountain goat habitat is imperilled by current land-use practices such as clearcut logging and road-building. Over and above industrial resource extraction is the seemingly endless surge in outdoor recreation, both motorized and non-motorized. Illegal hunting, wildfire and the accelerating impacts of a changing climate serve to further exacerbate the immense toll taken on this creature. The upper Columbia Valley is a microcosm for these region-wide trends.

Here, we are fortunate enough to play host to a unique, lower-elevation herd — the Toby Creek mountain goats. In 1988, the herd was documented as being 80- strong. Today, it is estimated as being 16 — a total that we have heard from renowned wildlife biologist and mountain goat researcher Douglas Chadwick is, quite simply, not viable. In short, and without intervention, this herd will not survive.

While some of the herd’s decline is attributed to a steady relocation of 47 mountain goats over a 24-year period, the external pressure of increasing recreation infrastructure, particularly in what is understood to be the herd’s winter range — including a skidoo and snowmobile area in the Brewer Basin — and the continued expansion of Panorama’s ski hill footprint and mountain bike trails threaten the goats’ capacity to recover. Approximately nine kilometres of the goats’ canyon habitat is also found on private land, which has recently been divided into parcels for residential development. This includes a development directly across from the Toby Creek Mineral Lick — a formally designated Wildlife Habitat Feature that is a critical source of nutrients for the goats, and which they return to each spring in order to replenish their depleted salt stores following the winter.

We never thought that we would lose mountain caribou in the Purcells – and now they’re gone. Yet, in our region, wildlife such as mountain goats play a central role in our community identity — many of us choose to live here, at least in part, because it affords us the opportunity to observe the multitude of critters that also call this area home on a daily basis. We must better manage ourselves to allow them their place on the landscape, as there is no limit to who or what benefits from their continued presence here.

Our ongoing efforts to ensure the preservation of mountain goats in our region and province publicly commenced with a webinar featuring renowned biologist, author and mountain goat researcher Douglas Chadwick in April 2021. The webinar — which attracted over 220 participants from countries including Canada, the United States, Australia and Germany — not only demonstrated the passionate investment of our local and regional audience in the well-being of the Toby Creek herd, but also the extent of global support for ensuring a future for this species through public education, ecosystem conservation and climate adaptation. 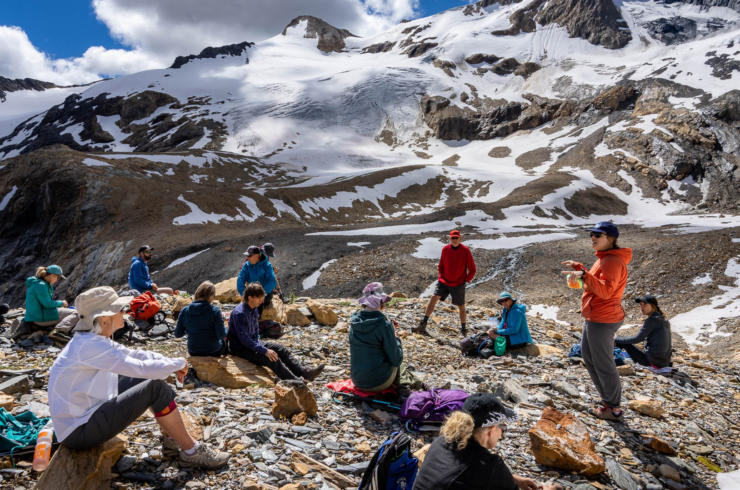 Are you passionate about the environment and want to make a difference in your community? Do you have what it takes to lead an organization that is as committed as you are to work on important local issues in conservation and climate change? If so, Wildsight Invermere wants to hear from you.Read More 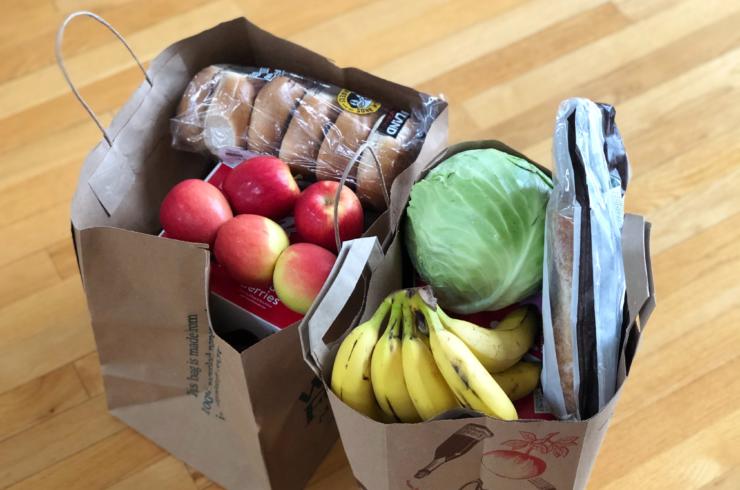 Wildsight member Stephanie Van de Kamp is presenting a request to Invermere Town Council on June 14, 2022  to enact a bylaw to ban…Read More 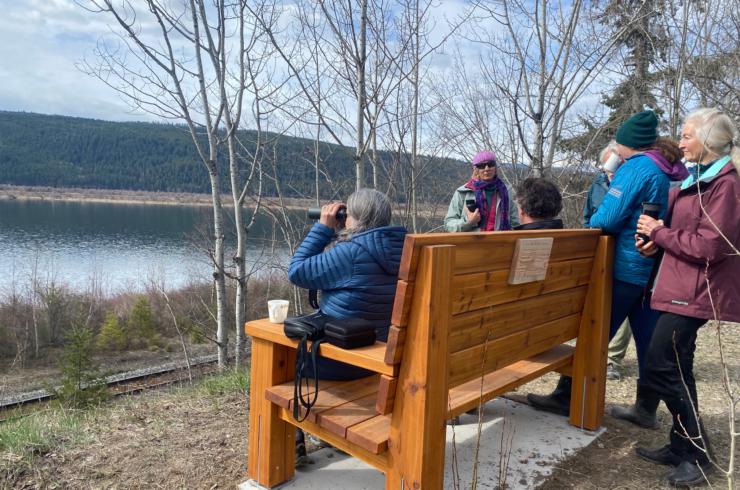 Racing down the highway between Golden and Invermere on Highway 95, the rest stop at Castledale would look like hardly much at all. Just a…Read More
Read More News

December 11 is International Mountain Day, and we think it’s a great opportunity to get together for…