A massive ski resort development has been proposed in the Central Selkirk mountains between Kaslo and New Denver.

The developer says he wants to make these wild mountains like Switzerland: a ski resort for up to 1,500 skiers daily, a real estate and village development in the middle of the mountains, and year round recreation in the middle of important wildlife habitat.

If approved, the Zincton resort would fragment a key grizzly bear and wolverine corridor and destroy mountain goat habitat. 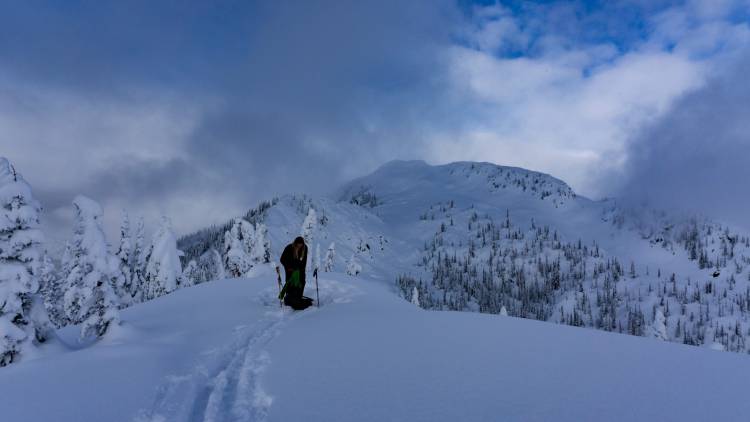 The Central Selkirks are the most heavily-tenured (business licenses to operate on crown land) adventure tourism area of the province. Intensive backcountry development and recreation are already stressing sensitive wildlife populations.

The proposed area overlaps with existing two tenures: Retallack cat skiing and Stellar Heliskiing. There are also pending applications for further tenure amendments by Retallack and a new tenure application by Lyle Creek Lodge. More people, more buildings and a developed ski hill will intensify the problems already evident from human encroachment on this landscape. You can find the full details of the proposal here.

The animals that live on these lands will be cut off from each other, making it harder for genetic diversity in species like wolverines and grizzly bears. The Central Selkirk Mountains are a crucial connectivity link and core habitat for grizzly bears, including many areas with dense huckleberries that are important for grizzlies, especially females. Development within the corridor, including intensive all- season usage, will displace grizzlies from important habitat and threaten connectivity.

With highly-used goat habitat in parts of the proposed development, the impact on goats would be significant too. 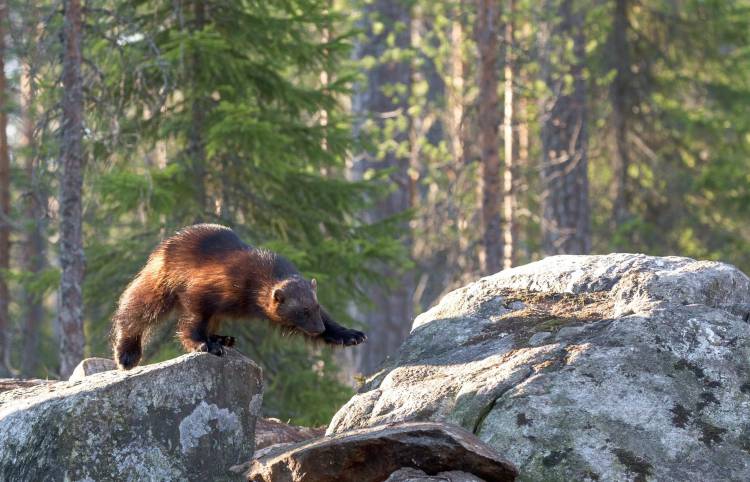 For wolverines, the Central Selkirks are a crucial connectivity link and core habitat. Areas north of highway 31A have amongst the highest wolverine density in the West Kootenay region. The project will result in habitat loss for females in particular, who avoid high levels of non-motorized, dispersed human activity (Heinemeyer et al, 2019) both within the boundaries of the lift access and with substantially increased access to adjacent, more remote, valleys. The project will also greatly increase traffic volumes on the Highway 31A corridor which in the past has not been a barrier to wolverine movement. This increase in traffic could result in the loss of wolverine connectivity across highway 31A due to higher traffic levels and human activity along the corridor.

But isn’t Zincton different than other resort proposals?

The developer talks a lot in the proposal about how ‘environmentally sensitive’ the resort would be and different from typical ski areas. While Zincton proposes fewer skiers than a traditional ski hill, the development would still see up to 1500 skiers per day in a concentrated area, far more than typical backcountry use. The number of skiers per square kilometre in Zincton’s proposal would be half the density of skiers proposed for Jumbo Resort. In addition to the village, the ski area would include multiple lifts, glading and trails for skiers to return to the base area, plus summer trails for biking and hiking. This intensive recreational use and development, even if it is less dense than other all-season resorts, is likely to drive sensitive species like grizzly bears, wolverines and goats out of the area.

Normally ski areas are found near existing towns, but this proposal puts a small town and ski area right in the middle of the Selkirk Mountains in a key grizzly bear and wolverine connectivity corridor. Adding hundreds of cars daily to little-used Highway 31A, plus the development itself, could cut-off a small population of 30 bears on the south side of the highway from the larger population to the north.

From poor planning to protect wildlife to increased environmental impacts in an already heavily-utilized area for recreation, this project just doesn’t make sense. Existing ski resorts already have trouble filling the beds they have and another ski resort will cause lasting damage to an area in need of greater protections, not less.

The initial public comment period for the Zincton resort Expression of Interest has ended, but stay tuned for more information.

Submission of concerns to the Province 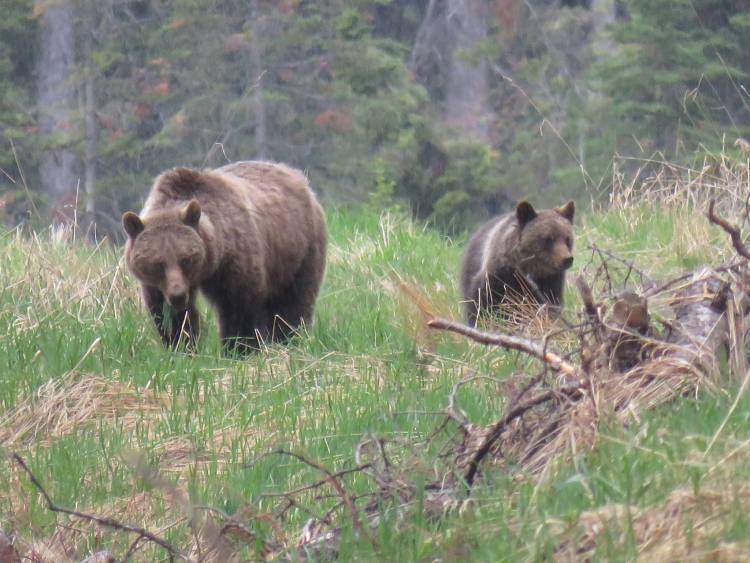