Berries and bears: Time to stop the commercial huckleberry harvest

Posted on Thursday, August 17, 2017 By Lars Sander-Green
Posted in:  Conservation

Commercial harvesting of wild huckleberries is happening on a scale we’ve never seen before in the Kootenays. One camp of thirty harvesters near Yahk, working with berry rakes, is picking hundreds of pounds per day and they plan to keep picking until frost. A thousand pounds per day are crossing the US border at Kingsgate every day.

Just how many huckleberries are these commercial harvesters taking out of the woods? We don’t know, because huckleberry harvesting in BC is completely unregulated. People can pick as many berries as they like with no regard for bears or people picking for their own use—and they are doing exactly that.

Kootenay folks love their huckleberries, but not as much as grizzly bears in our area, who often eat 30-60 pounds of the berries per day in the late summer, to fatten up for their long winter hibernation. Huckleberries provide three quarters of the bears’ diet at this time of year. The Yahk area grizzly population is already listed as threatened—removing thousands of pounds of their main food source is bad news. With commercial pickers taking so much fruit out of the bush, will the bears have enough left to eat?

Ban the commercial harvest: Send a message to the BC Government.

Conservation Officers have visited the pickers’ camp, but with no regulations, all they could do was warn them for dumping piles of culled berries near town, creating a dangerous bear attractant. Meanwhile, some other commercial operations are apparently cutting off entire huckleberry branches and picking off the berries later at home—an act that is being investigated by Natural Resource Officers.

Of course, picking your own huckleberries is a long-standing part of Kootenay culture, in balance with bears and other animals. It’s the scale of the commercial harvest that threatens to throw the system out of balance. That’s why we’re calling on BC’s Forests, Lands and Natural Resources Minister and Environment Minister to ban the commercial huckleberry harvest today.

Bonnie Harvey says it best: “If we respect the spirit of the berry, it will be able to feed people, feed the bears, and feed all living things, but if we disrespect the berry, it won’t provide in future years.”

Please join us in calling for a ban on commercial huckleberry harvesting. Send a message to the BC Government today. 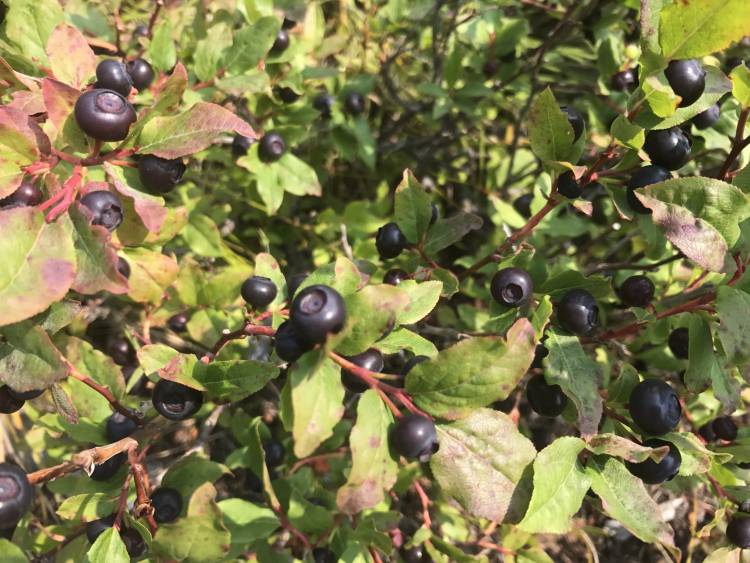