We are excited to offer Columbia River Field School once again this summer! Hear from alumni Gabriella Hurst on her experience in this immersive program:

Hello! My name is Gabriella (Ella) Hurst, and I am a 17 year old from Nelson, B.C. Growing up, my family spent an incredible amount of time in the backcountry, which fostered my love of the outdoors. A close friend had participated in the inaugural year of Wildsight’s Columbia River Field School (CRFS) program and raved about it so much that I eagerly applied. My initial interest was to spend two weeks paddling a beautiful river and developing my backcountry knowledge. On my family canoe trips, I had never paid much attention to the body of water we were on, its intricate story or the lives it had affected. However, the CRFS encouraged me to pay more attention to the significance of these things. 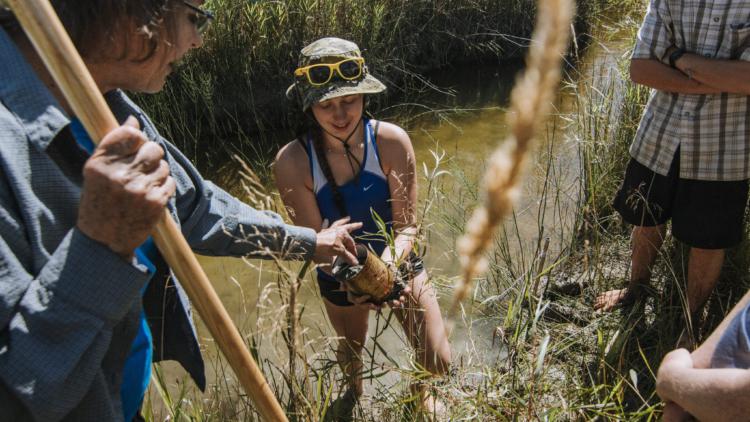 Throughout the CRFS, I had the privilege to connect with and learn from biologists, ornithologists, ecologists, artists, Indigenous leaders, government officials, dam employees, farmers, and citizens of the Basin whose lives are significantly impacted by the river and the Columbia River Treaty. Janet Spicer’s story of the destruction of her Nakusp family farm by the Arrow Lakes Reservoir hit close to home. My own grandpa farms land that has been in our family for almost 70 years. I could not imagine having the land expropriated to build a dam that would destroy habitats and livelihoods. Her story made me strongly reflect on the negative impacts of dams, as opposed to focusing solely on the positive aspects of renewable energy.

While in the Columbia Valley wetlands, I experienced the only remaining free-flowing part of the Columbia River. Dr. Suzanne Bayley, a world-renowned wetlands ecologist, taught us the importance of protecting our free-flowing water and their surrounding wetlands. I witnessed biodiversity through the abundant varieties of plants and animals. On the Arrow Lakes reservoir, I was able to see the stark contrast between dammed water and free-flowing water. The largest difference I noticed was the lack of biodiversity and the negative effects of the unsteady water levels. Aquatic organisms, such as salmon, depend on river flow to guide migration. Stagnant water disorients them, significantly increasing their migration time and the likelihood of them not reaching their spawning grounds. This is especially important to consider in light of the Indigenous-led salmon reintroduction efforts moving forward on both sides of the Canada-U.S. border. The unnatural fluctuation of the river replaces the seasonal flow variations that are meant to trigger natural growth and reproduction cycles in many species. Upon learning this, I hoped that future Treaty modifications would put a stronger emphasis on protecting ecosystems and habitats.

After the CRFS, along with other alumni, I attended the Columbia Basin Transboundary Conference: One River, One Future, in Kimberley, B.C. We joined almost 300 people, including scientists, policy makers, U.S. and Canadian government officials, Indigenous Nations and Tribal representatives and subject-matter experts to discuss energy, economic, social and environmental concerns surrounding the Columbia River watershed and the modernization of the Columbia River Treaty. It was an amazing opportunity to interact with such esteemed people who were genuinely interested in hearing our points of view. While at the conference, I had the opportunity to listen to stories from representatives of many Indigenous governments and communities, where I learned how Indigenous voices and perspectives were shut out when the Treaty was first drafted almost 60 years ago. I hope, as Treaty negotiations progress, that these voices continue to be heard and that any new agreement strongly respects Indigenous rights and interests.

Participating in the CRFS and subsequent alumni opportunities gave me the confidence to share my views in an adult-dominated society. It would be wonderful if more youth had the opportunity to share their opinions on topics that will greatly affect their future, such as the Columbia River Treaty. My wish is that the future Treaty prioritizes protecting the surrounding environment, continues to respect the rights and beliefs of the Indigenous Nations in the area, and encourages youth involvement.

A version of this essay also appeared in a Youth Spotlight in the Province of B.C.’s Columbia River Treaty Newsletter alongside  information about Wildsight’s new curriculum, Teach the Columbia, as well as other updates about local, provincial, federal, and Indigenous efforts to shape the future of the Basin. 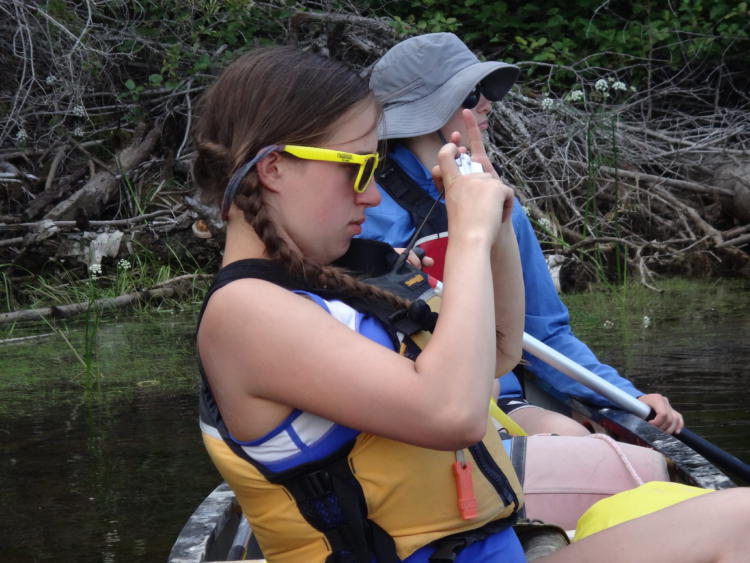 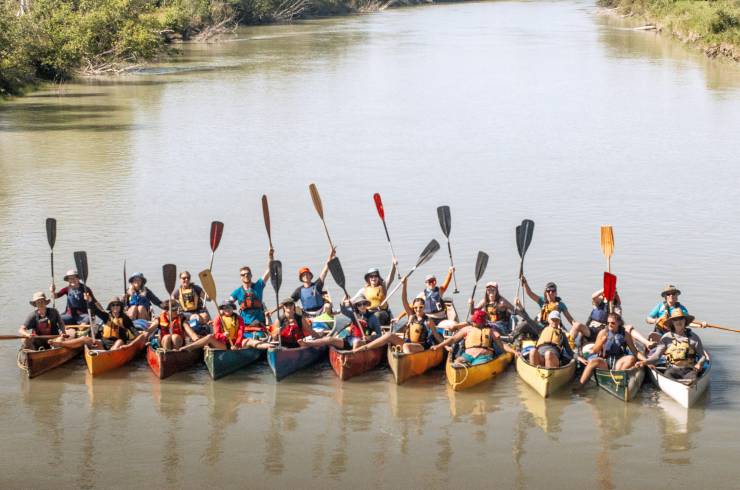 Discover the Columbia: Paddle, learn, and make friends from across the Basin in an immersive two-week experience.The Columbia River Field School is an…Apply now! 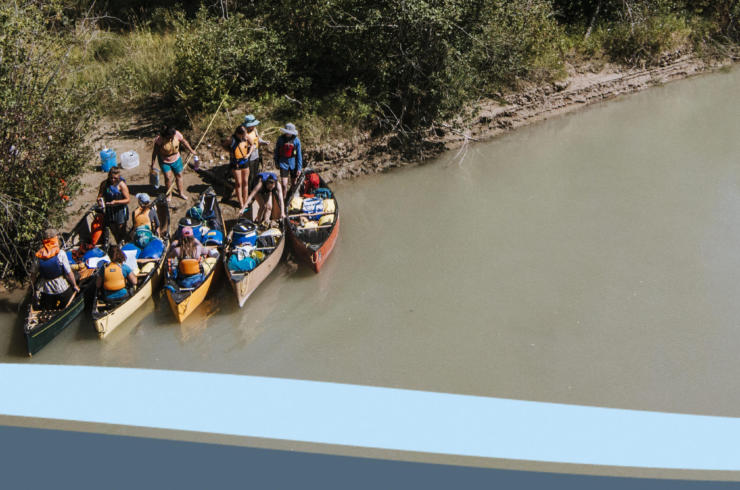