Logging on private land in the St. Mary’s Valley near Kimberley this past winter has damaged habitat and caused destruction to recreation trails.

Despite calls from the Union of BC Municipalities, environmental groups and even private forest land owners, the Province has yet to act to prevent the liquidation of forests on large private land holdings.

We have received calls from outraged locals as a result of discovering that much of the private land in the St. Mary’s has continued to be logged from valley floor to avalanche chutes, impacting important wildlife habitat.

Recent logging has also degraded a significant recreation trail that’s managed as a provincial recreation trail. People were surprised to find more logging has taken place this winter on the land that had already been extensively logged in the last four years. The Pyramid Creek trail sign was smashed to pieces, the trail made impassable due to logging debris, and many trees were blown over by the wind onto the trail at the edge of the new logging. 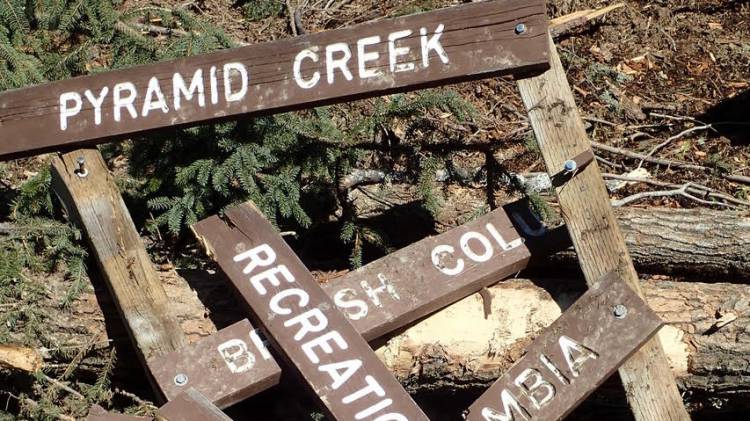 There was a long standing agreement with the landowner, Mike Jenks, to leave the trail intact. While that agreement was adhered to for the past few years, recent logging has now obliterated the beginning of the trail.

According to Jenks’ logging manager, the trail area will be “cleaned up” now that logging is completed.

The St Mary’s area is a critical area for wildlife movement as the area provides East-West and North-South movement through the low elevation valleys that meet at the confluence of the three upper forks of St Mary’s River. White Creek and the St Mary’s River are also important spawning areas for Westslope Cutthroat Trout.

“We cannot continue to degrade habitat and then be surprised to see the steep declines in fish and wildlife populations,” says Eddie Petryshen, Wildsight Conservation Coordinator.

The provincial government has been reviewing the rules, regulations, and systems that govern private land logging under BC’s Private Managed Forest Lands Act, but no action has been taken to stem the tide of forest liquidation on private lands. 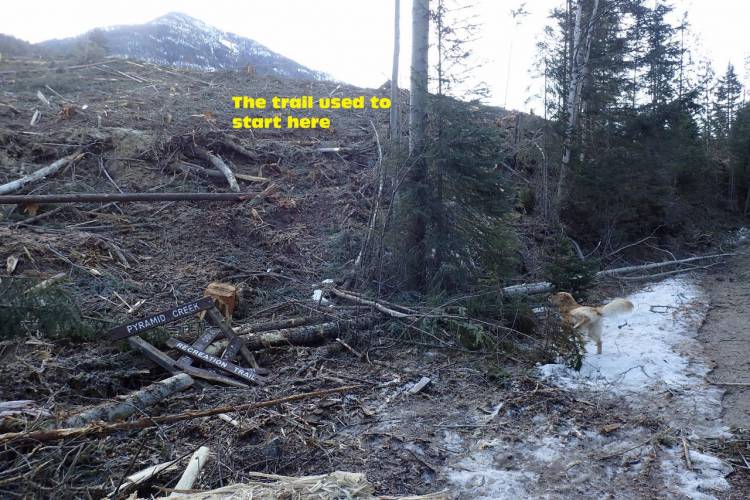 “Regulations for private land logging are minimal and don’t require that community needs or trails or important habitat for wildlife be considered. BC’s regulations for logging on private land are so weak that we’re not only seeing trails and local recreation areas get damaged, we’re seeing streams and wetlands damaged, huge clearcuts, and a rapid rate of deforestation across the landscape. Because the East Kootenay has some of the largest private forest land holdings in the province, wildlife in the region is being significantly impacted,” says Petryshen.

Our communities need better regulations and more community input into what happens in our forests, he goes on to say.

“It’s time for the Province to implement environmental protection measures on private forest land at the very least the same as they do on Crown land,” concludes Petryshen. “It may be possible to replace the trail signs or remove the logging debris from the trail, but you can’t bring back the old growth cedars or larches that were cut or replace a fish spawning area. We need the Province to protect these irreplaceable values.” 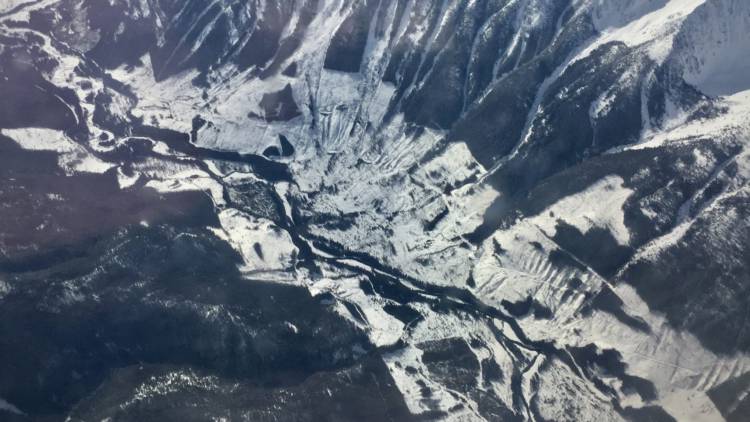