Posted on Tuesday, July 12, 2016 By Eddie Petryshen
Posted in:  Conservation I grew up as a pretty typical Kootenay kid. I would spend my school week dreaming of summer weekends. When those weekends did come, my brothers and I would load up my Dad’s old pickup truck with bikes, packs, food and camping gear. We would make our way into spectacular areas like the Flathead Valley, the St. Mary’s or up the Bull RIver. It felt as if we were exploring a different world. A world in which grizzly bears dotted the landscape. A world in which our days were spent biking along old dusty trails or jumping into the creek at the picturesque Red Rose canyon in the Kishinena. At an early age, these trips made me realize why we need wild and unsettled landscapes. I realized how important wilderness is not only for wildlife, but for us as humans. There’s a certain and almost indescribable sense of renewal that comes from visiting a wild place. However, I also realized that within these areas, logging and other industrial activity sometimes does occur. Over time and through experience, I developed the philosophy that when logging does occur in these areas, best management practices need to be in place.

The vast majority of BC logging occurs in two ways. The first is through a tenure based system in which the province allocates crown land to logging companies. Essentially, the province is divided into operating areas called Timber Supply Areas (TSA). The amount of wood to be harvested is allocated for these areas on a year-to-year basis and companies operating within this system pay a stumpage fee for the wood they harvest. The second form of logging is on private land and is subject to less stringent regulations.

The large amount of private land in BC is largely the result of extensive railway land grants from the late 1800’s. Crown land was offered by the government to railway companies as an incentive to build railways. Over time, many of these land parcels have changed hands and inevitably ended up in the hands of forestry companies. In 2003, the Private Managed Forest Land Act came into effect. Companies who qualified under this framework got a huge tax incentive for managing their land as Private Managed Forest. This is essentially how we came to be in the position we are in today: it is economically viable for companies to purchase private land for logging because they receive tax breaks and pay no stumpage fees.

The company doing most of the private land logging in the Kootenays is Jemi Fibre Corporation. Jemi first started buying and logging private land in the Kootenays in 2013. The company now owns over 50,000 hectares or 500 km2 of private timberlands across the East Kootenay region. Jemi plans to harvest approximately 8,000 truckloads of timber every year for the next ten years. Under current private logging regulation, there is no limit or cap on the amount of wood a logging company can harvest annually. 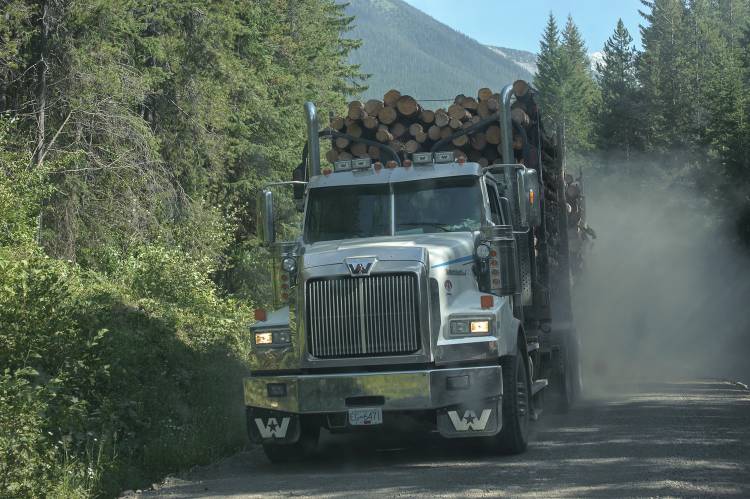 This is concerning because there are no requirements to maintain forest cover or wildlife values. Additionally, there’s no legal requirement for logging practices on private land to be sustainable over time. Riparian areas, the transition zones between land and water, are critical in preventing erosion and ensuring healthy and functioning streams. They are also extremely sensitive to disturbance. Lack of regulation means that private landowners can potentially cause downstream effects such as increased flooding and negative effects on fish and face no legal recourse.

Let’s look at the Flathead Valley (about 60 km South of Fernie) as an example, one of my favourite wild places since childhood. Lots of logging has occurred in the Flathead. Public land logging is usually required to take wildlife values into account and leave required buffers for riparian areas, but logging on private land is not. The Flathead has one of the most dense populations of grizzly bears in the interior of North America—if a company doesn’t leave a wildlife corridor intact, grizzly habitat could be fragmented, leaving the grizzly population with much less territory to roam. This is compounded by the fact that grizzly populations in the surrounding area have been struggling. A recent study states that grizzly populations are down 40% in recent years in the BC Southern Rockies population unit. For streams, the lack of a sufficient riparian buffer area increases the potential for erosion and increased sediment loads in streams. For fish, increased sediment loads can often equate to the degradation of spawning habitat. When logging occurs in these areas of high biological and human importance, fish and wildlife values should be paramount. 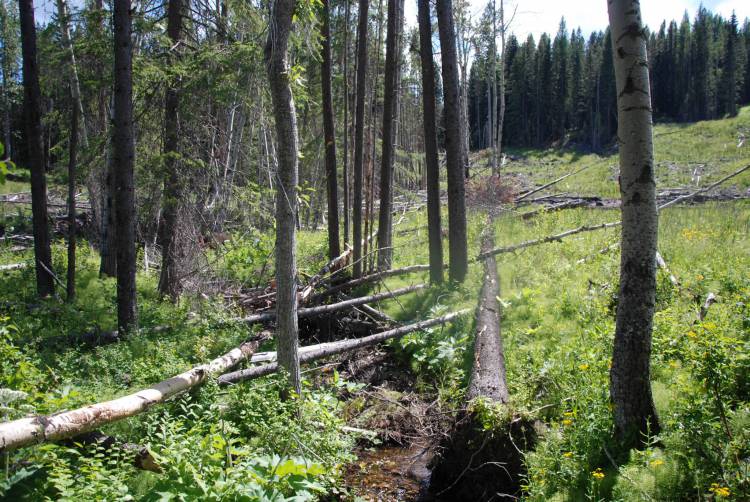 Another issue that comes up when dealing with private managed forest operations is what happens to the land after the logging has taken place. After the areas have been logged, private managed forest landowners have often sold the properties as real estate or to other industries. Recently, the CEO of Jemi Fibre listed a large parcel of Jemi-logged private land in the beautiful St Mary’s Valley (near Kimberley) for sale at $6.9 million. Commercial development and continued expansion of human settlement further into the St. Mary’s Valley is concerning for wildlife and habitat in the Southern Purcells.

The BC provincial government needs to place stronger regulation on private land logging. This could be done by placing stronger restrictions on the amount of wood harvested by a company in a given area. Placing stronger protections on riparian areas, streams, and wildlife habitat is another key component of stronger and more sustainable private managed forest regulation. We as citizens can buy sustainable forest products (FSC certified) and collectively push for stronger regulations on private land logging. Stronger regulations will ensure that water quality and wildlife values are protected. We as citizens have the power to not only encourage sound environmental practices but to shape legislation through the power of our collective voice.

From the jagged peaks of the Rockies to the wild forests that lie in the shadows of the Purcells, the East Kootenay region is known globally for its wild forests and intact ecosystems. Let’s make sure we protect these spectacular wild places so the next generation can experience wilderness. Let’s make sure we continue working towards a more sustainable forest industry and a brighter future for the next generations by encouraging sound environmental practices. 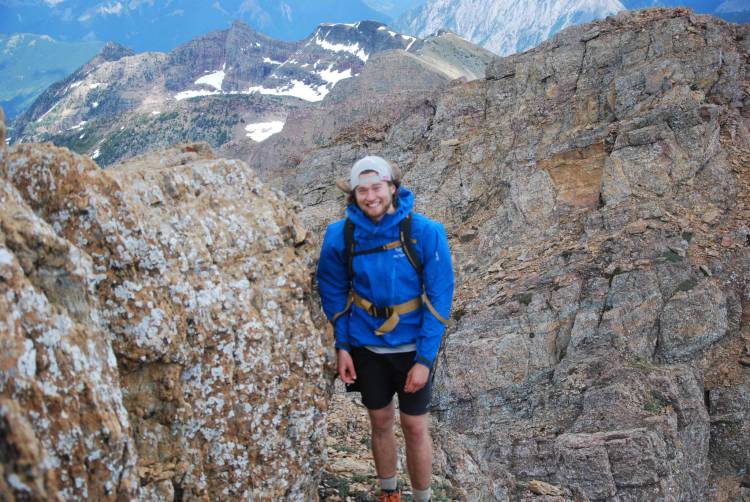