BC Watersheds at risk

With thousands of lakes, rivers, streams and groundwater sources, the majority of Canadians don't give water a second thought.  Recently, I was reminded… 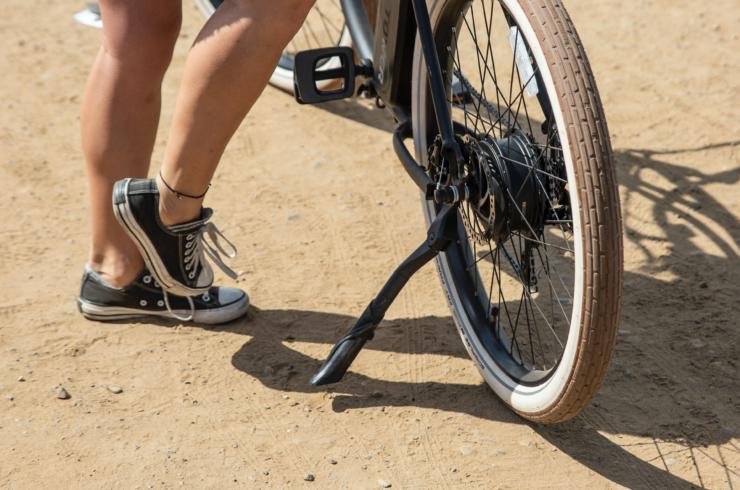 E-bikes are growing in popularity as a sustainable alternative to gas-powered vehicles, allowing you an eco-friendly way to travel while lowering your carbon footprint. E-bikes (electric bicycles) use an electric motor to assist pedaling. While designed like a regular bicycle, e-bikes give you a boost when needed to get up hills or haul groceries home. … Continued 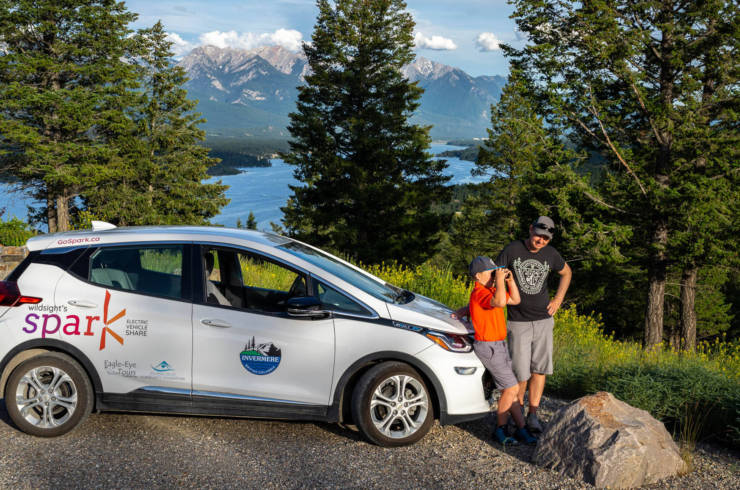 “Well done is better than well said,” quipped Benjamin Franklin. Perhaps a no more fitting quote can be found that sums up Wildsight Invermere’s bold experiment. Franklin is often depicted holding a kite in a lightning storm, building on the understanding of electricity – a new phenomenon in the 1740s. Now, nearly 300 years later, … Continued 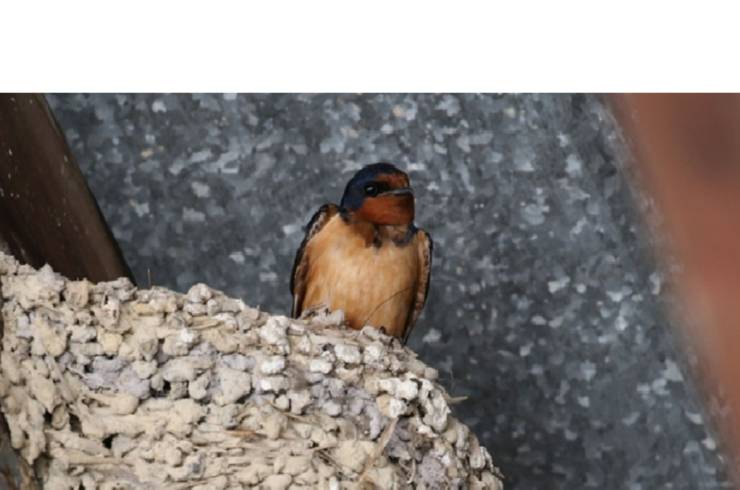 This year we located 135 swallow nest sites in cliff faces from Canal Flats to Donald, including 96 active bank swallow colonies 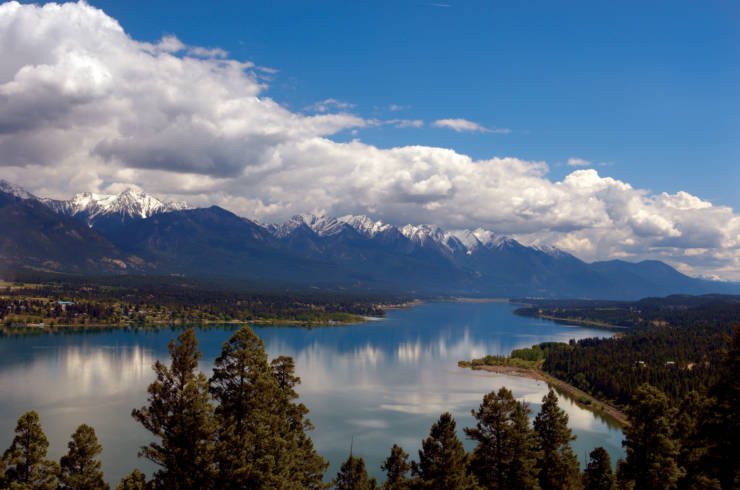 The provincial government is currently seeking input on an application by the Pedley Heights Community Association for a floating dock facility at Baltac Beach on Lake Windermere.  This is the second time this project has been reviewed. The previous application was not approved due to concerns of unmitigated environmental issues (development in key habitat area,  … Continued 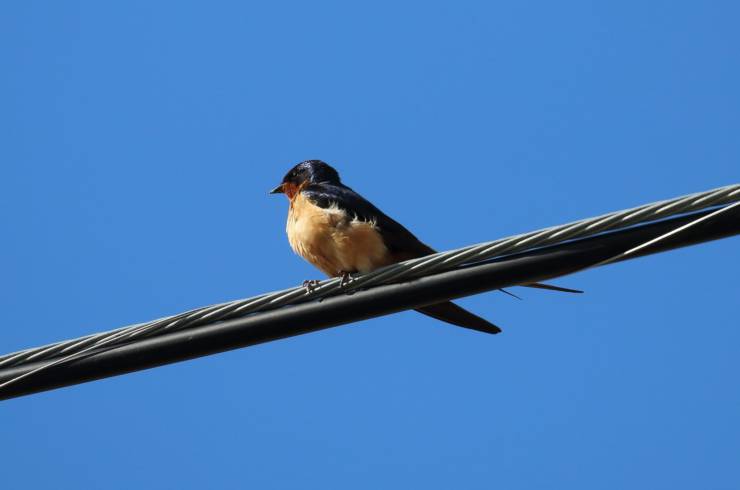 Swallows are remarkable little birds. They can be found on every continent except Antarctica, dashing and dipping through the air with rapid-moving wings. 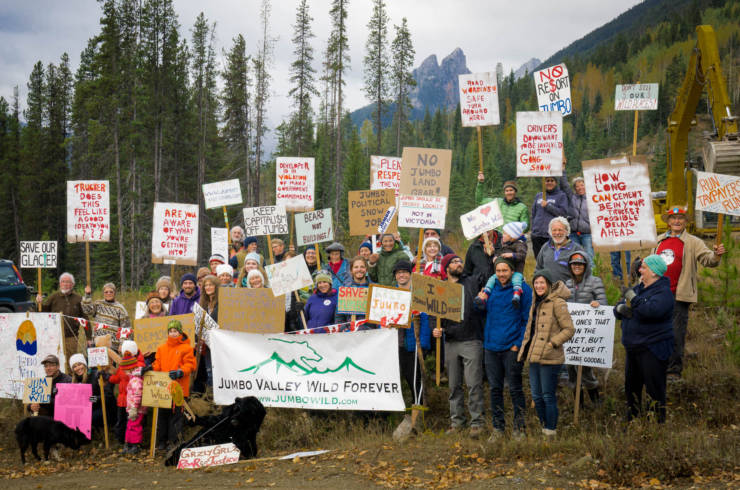 We’d like to extend congratulations to long-time Wildsight Invermere member Nory Esteban. She was recently declared a finalist by the Canadian Museum of Nature for the 2020 Nature Inspiration Awards. The organizers offered these kind words: “Your accomplishments truly demonstrate how you encourage people to take an interest in natural history, create links with nature and show leadership in contributing … Continued 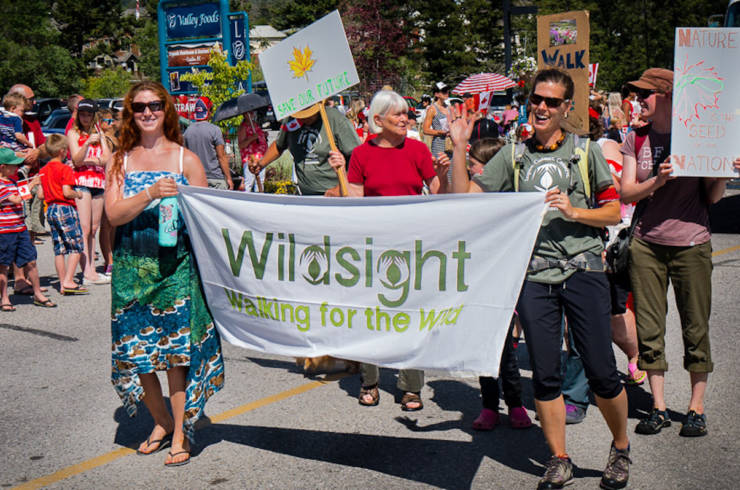 Wildsight Invermere is hiring a Climate Change Resilience Coordinator Intern. To be eligible for this program the candidate must be 30 years of age or under and a recent graduate or student. If you are a independent, self motivated individual passionate about making a difference please apply! 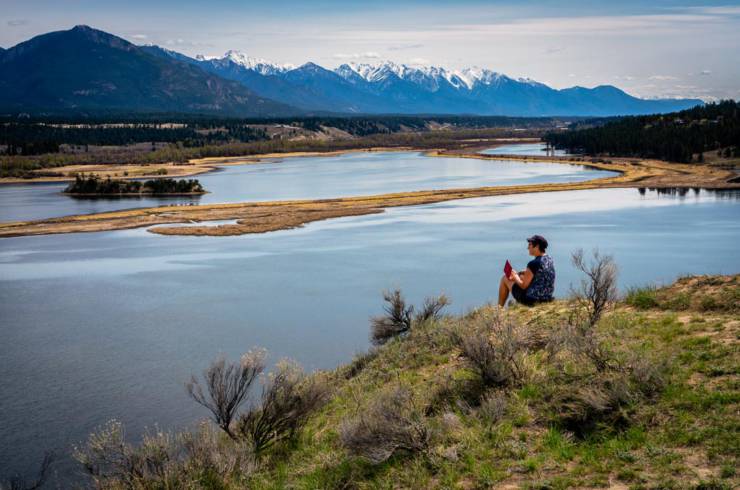 Reopening Wildsight Invermere – Let us know what you think! 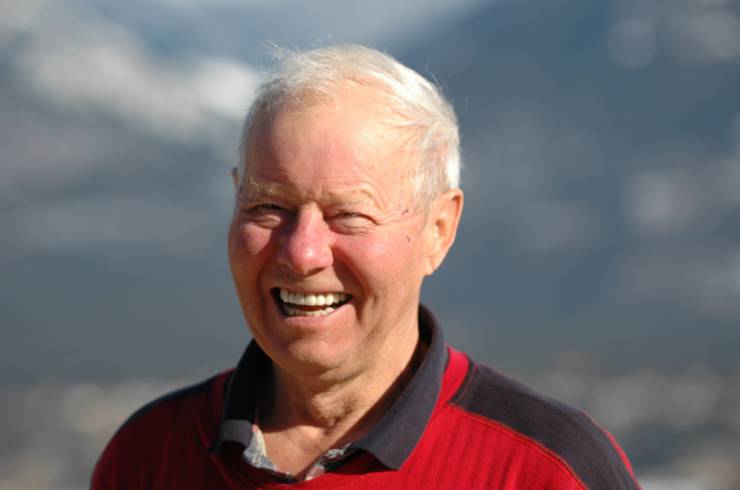 Longtime Jumbo Wild supporter Doug Anakin passed away April 25th, leaving behind a trail of happy memories with friends and loved ones. Doug was a valued member of the Jumbo Creek Conservation Society (JCCS), the nonprofit organization dedicated to saving the Jumbo Valley from the proposed ski resort. His wife Mary Jean reports that Doug … Continued 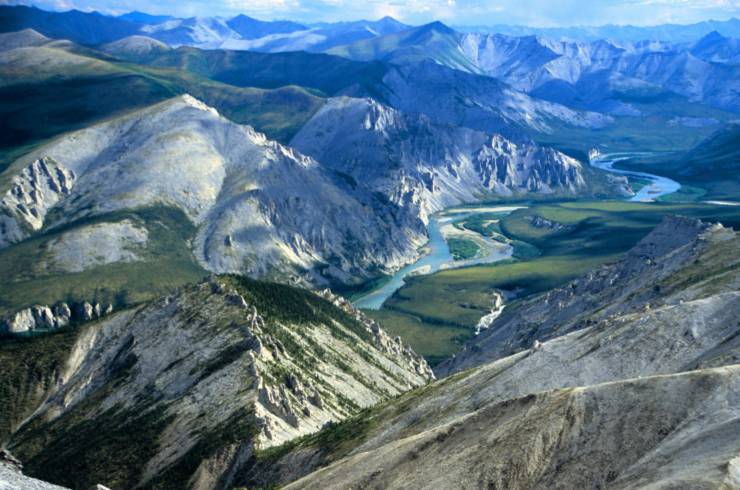 The second edition of Wild Rivers of the Yukon’s Peel Watershed celebrates a landmark victory to protect the Peel watershed, a remote and wild ecological treasure in the Yukon.  The book was authored by Sarah Locke and the late Juri Peepre. After leading the Yukon Chapter of Canadian Parks and Wilderness for over two decades, … Continued