Ripped pants, flat bike tires, a vacuum cleaner…these are just some of the items repaired by generous local volunteers at a Fix It Fair held by the Kimberley/Cranbrook Youth Climate Corps crew.. Attendees left the event with their mended objects in hand, smiles on their faces, and, most importantly, the knowledge that they were keeping household items out of the landfill.

Part of our work in the Youth Climate Corps focuses on community engagement. We were inspired to host a repair event in Kimberley after watching a documentary which featured a Repair Café. Now a world-wide phenomenon, the first Repair Café was held in Amsterdam in 2009. In the span of a decade, this movement has brought together networks of volunteers with diverse skills who mend household items while educating their owners about the repair process. 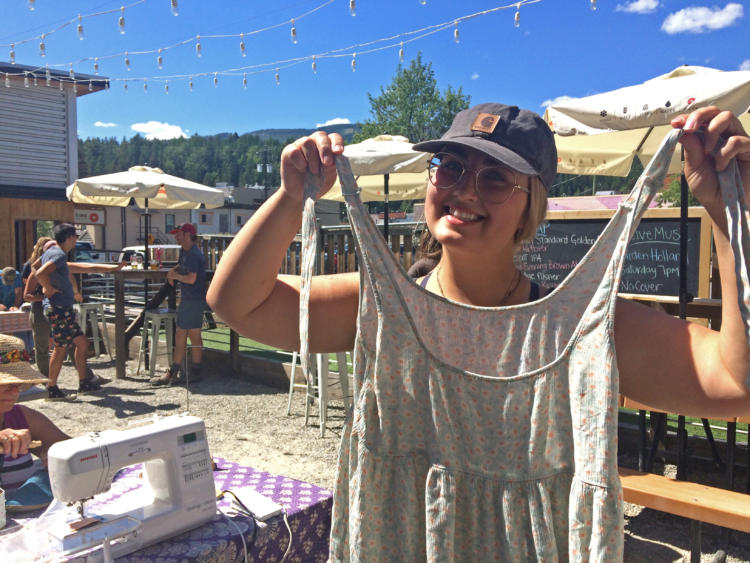 By bringing a Repair Café to Kimberley August 14, our hope was to build connections within our community to promote sustainability. Indeed, the action of repairing contributes to a circular economy, as it allows us to extend the life of objects while slowing down our use of resources and lowering emissions of greenhouse gases.

All of our efforts to organize the Fix It Fair finally came to fruition on a hot Sunday afternoon. We set our volunteers up on the patio of a local brewery, ready to repair items such as clothing, bikes, household appliances, and skis. Slowly but surely, people started to arrive with broken items. Our volunteers set to work and attendees enjoyed beer and conversation while they waited for their objects to be fixed.

A trio of seamstresses from the North Star Quilt Society were kept busy all afternoon mending ripped clothing. For instance, several of our crew members brought in their work pants, which were worse for wear after a summer of work in the field. A few patches later and they were as good as new. Household items were also given new lives during the event. For example, someone brought us her favourite cooking pot and was pleased to learn that its handle could be repaired. In addition, several bikes were brought in over the course of the afternoon. They were all repaired and tuned up by a skilled volunteer who has been fixing things since he was eight years old. This is clearly a passion of his, as was demonstrated by his enthusiasm to share his knowledge. When items could not be fixed due to time constraints, our volunteers provided detailed explanations of how they could be repaired. In total, our team was able to perform more than 20 repairs, and give additional advice for items that they could not fix.

Hosting the Fix It Fair taught us that almost anything can be fixed with a little time, some elbow grease, and a bit of knowledge and creativity.

Our current throw-away society is in need of a shift in mentality that will promote repairing broken items rather than replacing them. By showing people what can be fixed, we hope we encourage more people to give new life to broken-down objects in their own homes. 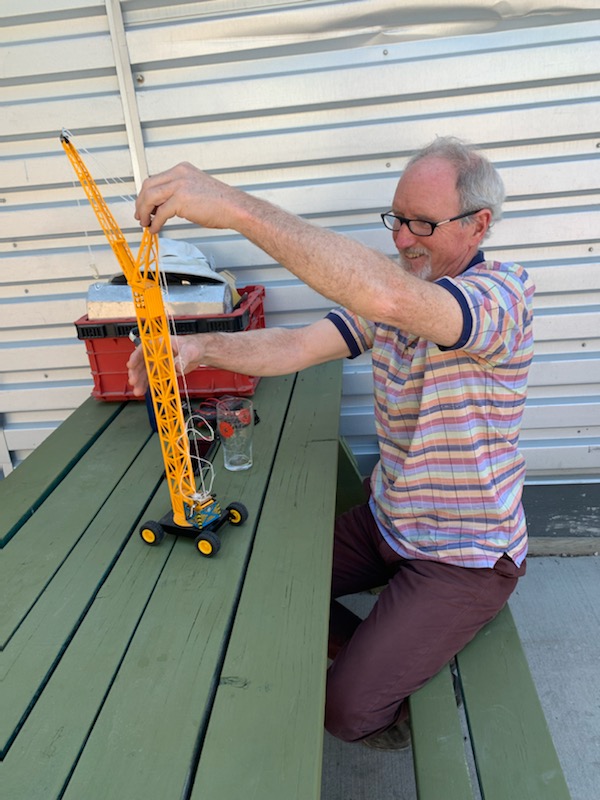 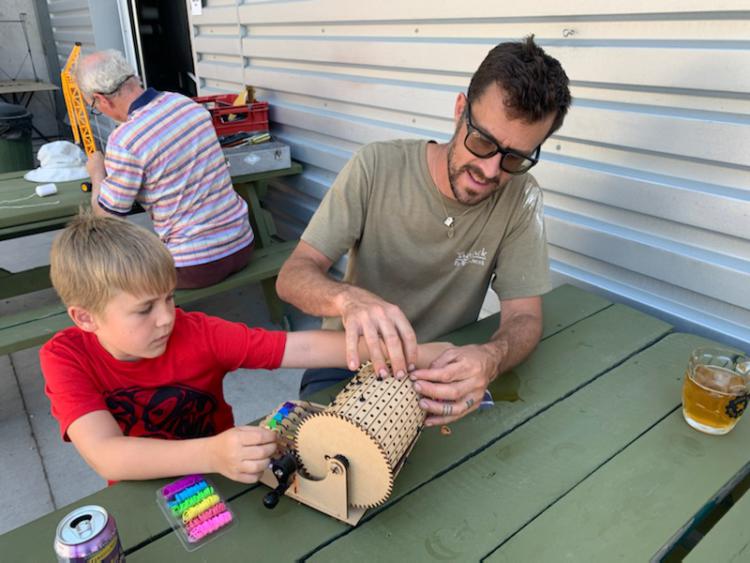 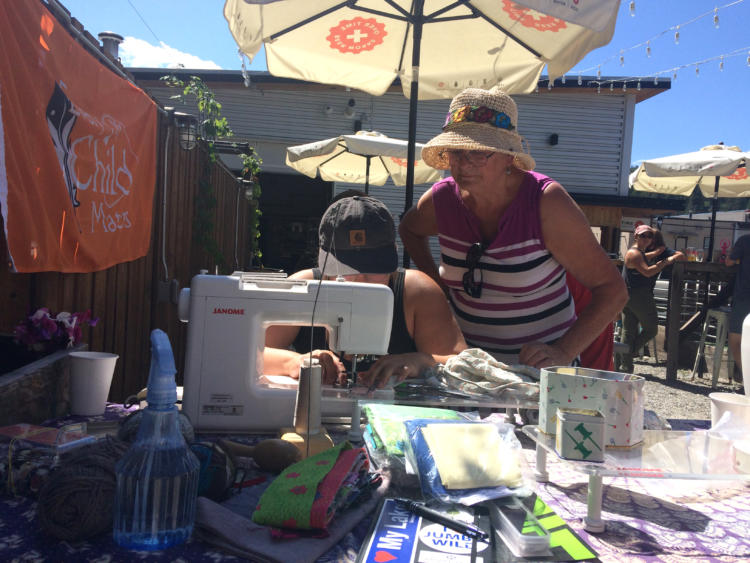