#1 Electric Vehicles are too expensive:

One of the most commonly cited reasons people avoid buying electric vehicles (EV’s) is due to the perception that purchasing and owning an EV is much more expensive than a gas-powered alternative. However, this notion of EVs being unaffordable is quickly becoming outdated.

Addressing the increased purchasing costs, the Federal and Provincial governments have provided rebates towards purchasing new, fully electric or hybrid vehicles. These rebates can save owners up to $8000 when purchasing a fully electric vehicle. To further incentivize buyers, the BC government runs a program called Scrap-It, where potential buyers can receive additional rebates for scrapping their high-emission vehicles when they purchase their EV. Here is a link to a comprehensive overview of EV models and their available rebates in BC, as well as a link to the Scrap-It program.

Manufacturers have also been doing their part to make EVs more accessible, with offerings such as the fully electric Chevrolet Bolt, which when purchased with rebates rivals the prices of economical staples, such as the Honda Civic.

The savings don’t end with purchasing the car though, as EV ownership is actually cheaper in the long run than operating and maintaining a gasoline or diesel vehicle. While maintenance and repairs will tend to cost more for an electric vehicle, the lack of mechanical parts means that there is a lot less to maintain/replace than on your standard vehicle, and it will need its regular maintenance less frequently.

The final round of savings will be seen in powering your vehicle. Most owners charge their EVs from work or home, but charging stations are also a great resource, as owners can receive a full charge for just cents, if the charge isn’t free. The Government of BC estimates that BC residents will be paying between $2-4 per 100km travelled when charging at home, in contrast the average gasoline powered vehicle costs $14-17 per 100km.

You can use this calculator to estimate your fuel savings if you switch to an EV.

#2 Electric Vehicles don’t have the range:

A frequent concern of potential buyers is that, especially here in the Kootenays, EVs aren’t practical for getting around. However, with advancements in batteries during the past few years, ranges of EVs have been steadily increasing. Currently the median range for an EV is just over 400km, but some models have ranges reaching up to 650km.

These range numbers are not an absolute limit to how far you can travel, as there are many charging stations scattered throughout the region. Cranbrook has 9, and more can be found at rest stops along the highways. Even Slocan and Yahk have charging stations!

While charging your EV is definitely not as fast as refuelling at a pump, it is much more practical than you might think. Most charging is done overnight at home, or at the office while at work, meaning you likely won’t need to worry about stopping for a charge during your day to day. In cases where you do need to charge, level 3 charging stations can provide ~80% of your vehicles’ charge in under 30min.

Many families also negate the issue of long range driving by keeping a gas powered car for long distance road trips, and primarily using their EV for daily commuting. Following the same train of thought as reducing one’s meat consumption without fully going vegetarian, we can lessen our impact without making absolute sacrifices.

Check out this useful resource for looking up charging stations and planning trips.

Some critics of EVs claim that the climatic benefits of driving an EV compared to an Internal Combustion Engine (ICE) vehicle are marginal, owing to the emissions produced by battery manufacturing and electricity production. This position has been refuted by several studies that show an EV produces fewer greenhouse gasses throughout its lifetime when compared against gasoline vehicles.

It is true that battery manufacturing is an intensive process, and that manufacturing an EV creates more emissions than standard vehicle production, but with technological advances and the streamlining of the process the difference is shrinking. The real difference begins when the vehicles start being driven, and quickly EVs begin to be taken over in total emissions by their gasoline powered brethren. Not only are the EVs producing no tailpipe emissions (the average ICE vehicle produces ~4.5 tonnes of CO2 annually), but they also don’t have the emissions cost of refining and transporting gasoline and diesel.

While critics point out that electricity production is a large source of CO2 through the burning of fossil fuels, it is worth pointing out that here in BC the vast majority of our electricity is supplied through hydro power and other renewable sources. Even if we were primarily using coal to produce our electricity, as some states in the USA do, researchers have found the reduction in emissions when driving an EV is still significant.

The Argonne National Laboratory released a model comparing the lifetime emissions of EVs and gasoline-powered vehicles in the USA, where they found that EVs only produced ~65% of the green house gases that gas vehicles did. The study accounts for the manufacturing, driving, and end-of-life emissions of the vehicles. Once again, it’s worth noting that these figures were averaged across the USA, where some states use coal as the primary means of energy production. 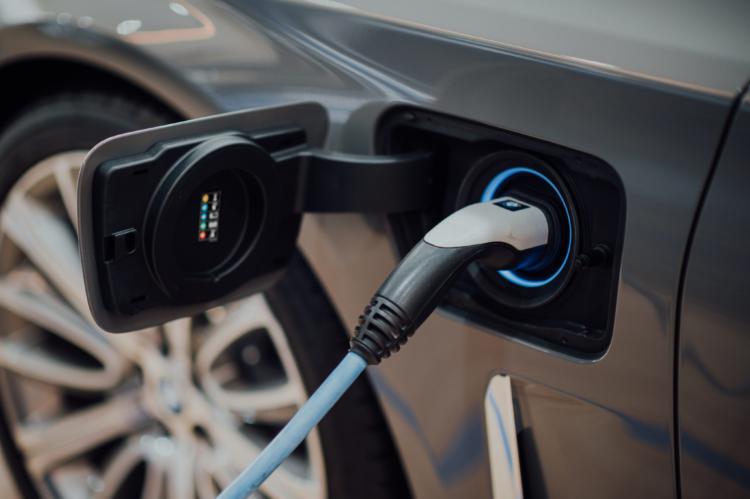