It's time to end water pollution in the Elk Valley

“We are hopeful that the Commissioner of the Environment will undertake an audit of Canada’s remarkable failure to adequately regulate coal mine pollution in the Elk Valley over the last twenty years. This regulatory failure has directly contributed to one of the most serious and permanent environmental disasters in Canadian history, and one of the world’s largest selenium contamination events. It is vital that such an audit be done, to better protect the Elk Valley – but also to ensure that this historic regulatory failure is not replicated elsewhere in Canada.”
Calvin Sandborn, University of Victoria Environmental Law Centre

In late July, the University of Victoria’s Environmental Law Centre (ELC) requested an inquiry by Canada’s Auditor General and the Commissioner of the Environment and Sustainable Development into regulatory negligence for Canada’s “failure to control Elk Valley coal mine pollution.” At the heart of this request is the dramatic increase in selenium and other pollution in the Elk River, increases that in some cases exceed by many times official guideline levels. Calls for action are not new, the ELC joins the US Government and BC’s own Auditor General in demanding action on this cross-border disaster.

The issue of selenium in the Elk River and Kootenay watershed goes back decades. Government began monitoring selenium levels in the Elk River in the 1980s; in 1998, a task force was formed to examine the situation. Unfortunately, it would be another 15 years before serious action was taken, action in the form of the Elk Valley Water Quality Plan (EVWQP), adopted in 2014 to achieve the stated goal of “reversing pollution trends.”

The ELC report demonstrates that the measures in the EVWQP are grossly inadequate. Alarm bells rang to this effect in 2016 with the release of the BC Auditor General’s report, An Audit of Compliance and Enforcement of the Mining Sector, which pointed out that governments have failed to stop “the dramatic annual increases of selenium in the watershed’s tributaries.”

“Lack of sufficient and effective regulatory oversight and action by MoE [the Ministry of Environment] to address known environmental issues has allowed degradation of water quality in the Elk Valley…As selenium accumulates up the food chain, it can affect the development and survival of birds and fish, and may also pose health risks to humans.” — Carol Bellringer, BC Auditor General

If calls from the US Government, the Auditor General’s report and others weren’t enough, in March 2021, Teck was handed the largest environmental fine in Canadian history. At $60 million, this fine reflected offences against the Fisheries Act for every day of the year 2012. The ELC report stated: “Teck admitted that it did not exercise due diligence to prevent the pollution, and did not have a comprehensive plan to address the known problem.” Further, the ELC report points out, the charges initially spanned the period from 2009-2019 yet a plea bargain reduced them to the 2012 offences.

Where then were the regulators, the federal and provincial governments, during the more than two decades of creeping disaster? How was it that the federal government failed to “discharge the core public duty to protect Canada’s fish and waters?” As Canadians, we must demand answers as to how this catastrophe was allowed to happen. Further, Teck must exercise due diligence and fix this problem. Our governments, who are charged with the public trust must ensure that this kind of disaster never happens again. To do so, the Commissioner of the Environment must undertake an audit of Canada’s failure to adequately regulate coal mine pollution in the Elk Valley. 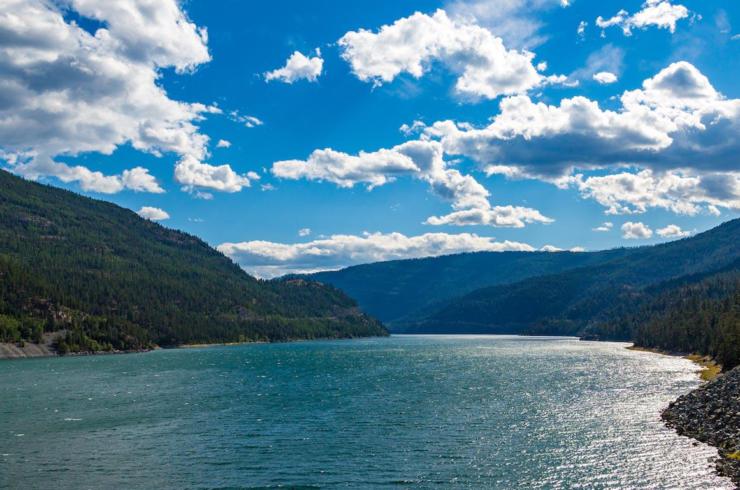 Defend our rivers from coal mine pollution

Coal mines in the BC Rockies send toxic selenium pollution downstream that puts fish in danger, not just in BC, but in Lake Koocanusa and…Speak up 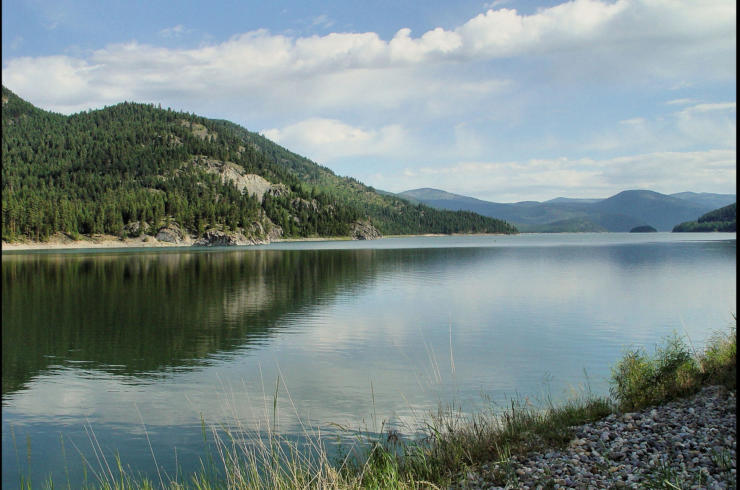