The numbers are staggering; 500 square kilometres of old growth forests are logged every year in BC. Many of these forests in places like the Coastal or Inland Temperate Rainforests are irreplaceable because they have taken hundreds, if not thousands of years to develop.

Job numbers are equally staggering; 47,000 forestry jobs were lost between 2000 and 2019 in BC. BC’s forest service lost a quarter of its workforce after allowing the industry to police itself under the Forest and Range Practices Act and the professional reliance model.

Today, less than 3 percent of productive old growth forests exist. And most of those old forests are slated to be logged in the near future.

BC’s forests are managed for fibre to fuel the ever expanding timber industry. Even when provincial legislation calls for protection of key wildlife habitat, these protections move forward only if they “do not unduly impact timber supply” (Forest and Range Practices Act). 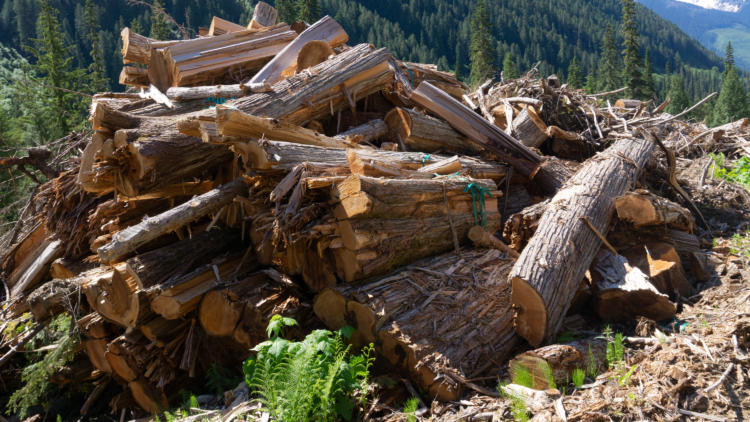 Nearly half of BC’s Crown lands are managed only for low biodiversity values and managed almost exclusively for timber production. Biodiversity is simply the variety of life on earth; it’s what makes our province so special. Many areas that the Province considers to be of little value for biodiversity are crucial for old growth, for wildlife, for water, and for local communities. The risk of managing for low biodiversity was acknowledged in the original Ministry of Forests Biodiversity Guidebook: “the pattern of natural biodiversity will be significantly altered, and the risk of some native species being unable to survive in the area will be relatively high.” The current degraded and fragmented state of many of our most endangered ecosystems like the Coastal Douglas Fir and Inland Temperate Rainforest highlights the accuracy of this prediction. Across the province we are experiencing wide-scale declines in sensitive species like caribou, fisher, salmon, bull trout, and mule deer.

Today, while forest liquidation and corporate profits have continued, BC forest companies have invested record breaking profits in new mills in Sweden and the southern US. BC residents face a legacy of severely impacted watersheds, a province that has been carved up with 750,000 kilometres of resource roads, and large scale declines in sensitive species.

The harvesting of irreplaceable old growth forests must end immediately. In the face of a rapidly changing climate and a biodiversity crisis, BC must focus on building a forest industry that is ecologically and socially responsible.

A brighter future for BC’s forest sector is exemplified by small operators. They cut less and make more. The Harrop-Procter Community Forest just east of Nelson, BC, delivers about twice the amount of jobs/1000 m3 of timber harvested with their logging operations compared to the industry average, and their sawmill produces 10 times more jobs than the industry average. Harrop Procter has also reserved 70 percent of their community forest landbase from harvesting to protect old growth forests, water, wildlife habitat, and community values. This precautionary approach to forest management prioritizes the health of water, wildlife, and the local community while also ensuring that local employment is sustained.

The future of BC’s forest sector will be shaped by the communities, Nations, and landscapes that make our home province so incredible. But it remains to be seen whether the provincial NDP government will have the political courage and leadership to shape a brighter future for old growth, for communities, and for jobs. Nearly 6 months since John Horgan committed to full implementation of a recent government-led report on BC’s old growth forests that called for a paradigm shift in forest management and we have seen no substantive action. It’s time to move beyond the old dogma where the government only values our globally important forests for their timber. It’s time for leadership. After decades of unsustainable cut levels, old growth forest liquidation and corporate control of BC’s forest industry, communities and nature deserve action and they deserve a fighting chance. 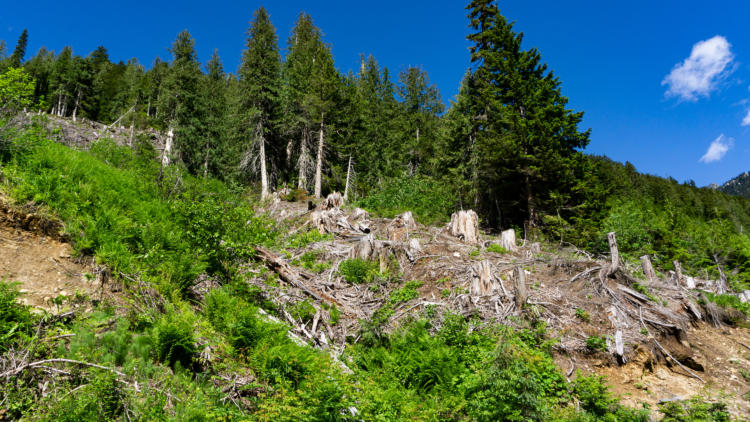 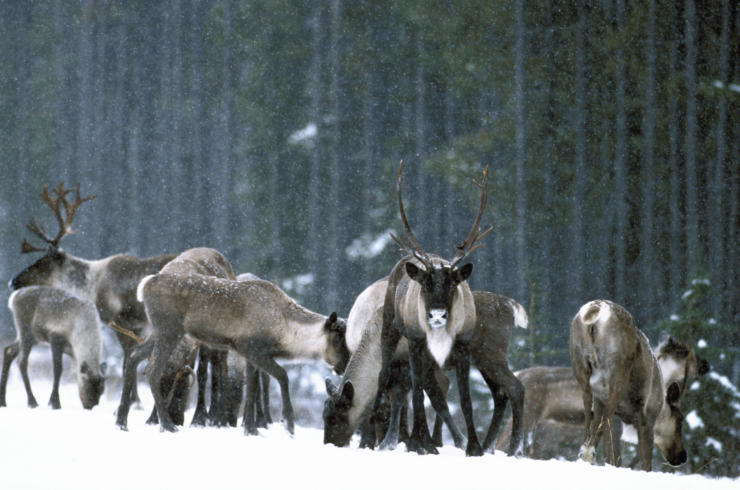 A win for caribou, but more to do

Public pressure pushed BC to defer the sale of most of the logging blocks in Argonaut Creek, 100 kilometres northeast of Revelstoke in the Northern Selkirk mountains. But we're not done yet. There’s still logging planned for three remaining cutblocks, or about 63 hectares of old growth forest.Take action 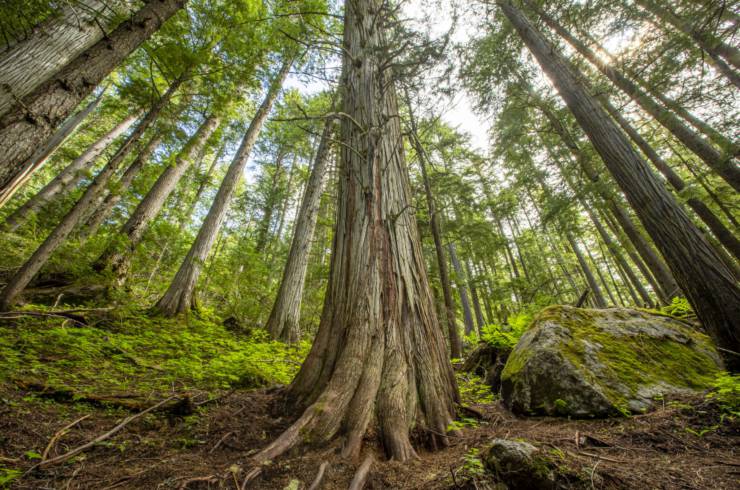 If you missed our webinar on the Inland Temperate Rainforest, or want to share with those who missed the informative and visually-stunning presentation, enjoy…Watch webinar