Posted on September 1, 2020 by Wildsight

“I am pleased to announce that the final list of B.C.’s first Minister’s Wildlife Advisory Council members includes the following eighteen individuals that each demonstrate passion for wildlife, a diversity of skills, experience and knowledge, and outstanding ability to work with and respect diverse perspectives,” he wrote.

The council was proposed by the Province following a two-year engagement with stakeholders including academic institutions, Indigenous people, industry representatives, environmental and wildlife organizations as well as the general public interested in the issue of wildlife management in BC. The result was a provincial strategy, dubbed Together for Wildlife, which outlines plans and goals to ensure wildlife and their habitats are thriving and resilient in the province. The council’s role will be to support the implementation of the Together for Wildlife strategy, as well as advise the minister on province-wide wildlife and habitat issues on an ongoing basis. 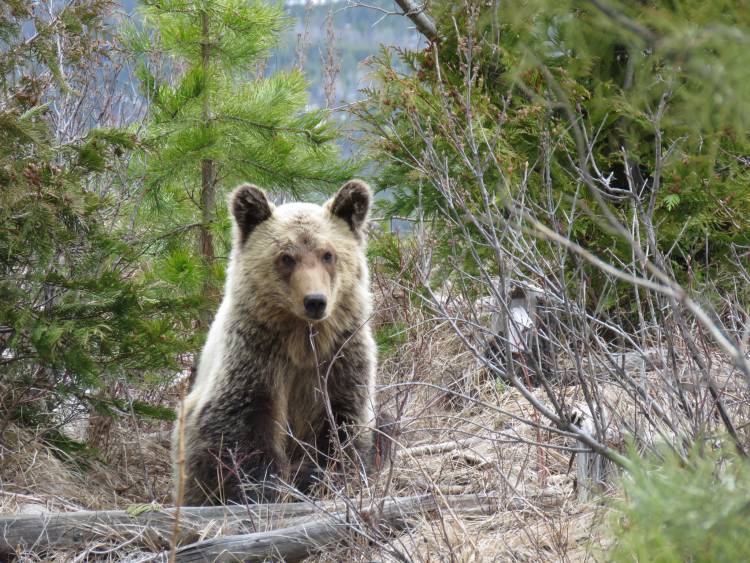 Wildsight has participated in the strategy since its inception, and while we see some concerns with the strategy, John is hopeful that advice to the minister will help to turn things around for wildlife across the province.

“Wildlife in British Columbia have continued to see their habitat disappear and have been on the bottom of the list of priorities in land use decisions. Wildlife populations are in trouble across the province. It’s time for a change. I hope that the Council can play a significant role in making wildlife stewardship a government priority,” commented Bergenske.

As a Wildsight representative for more than 30 years, Bergenske is a trusted member of BC’s environmental community and has built strong partnerships with many non-governmental organizations through the years. His reach extends far beyond the Kootenays, with engagement with industry, communities and First Nations on wildlife and land use issues. Bergenske’s work has included a focus on incorporating wildlife values into forest and range planning with particular emphasis on mountain caribou, grizzly bears, wolverine and ungulate winter ranges. He has extensive on the ground experience in consulting with forestry planners and field staff, pushing to implement best management practices for wildlife. The ministry cited that Bergenske’s insight working with industry, ministry staff, wildlife professionals, a broad range of stakeholders, as well as First Nations on multiple land use and wildlife initiatives is a welcomed asset to the Council.

The Minister’s Wildlife Advisory Council is scheduled to have their first meeting later in September.