Mention the Elk Valley and lush green rainforests, rivers and streams, and craggy limestone peaks come to mind. Wildlife in abundance roam the landscape, from iconic grizzly bears and elk to the much sought-after westslope cutthroat trout found in the Elk River.

A decision about the future of the Elk Valley is in the early stages of discussion. The landscape of the valley has already been forever altered; mountain tops have been removed to access the rich coal resource being mined by Teck Coal, and the Elk River has selenium levels that negatively impact fish and aquatic life now and for years to come. The future of mining and of the valley’s ecosystems will be the focus of the provincial Environmental Assessment for the Castle expansion recently announced by Teck. This expansion of their Fording River Operations proposes to keep the mining for decades more, destroying more than 25 square kilometres of Rocky Mountain wilderness with construction beginning as early as 2023. 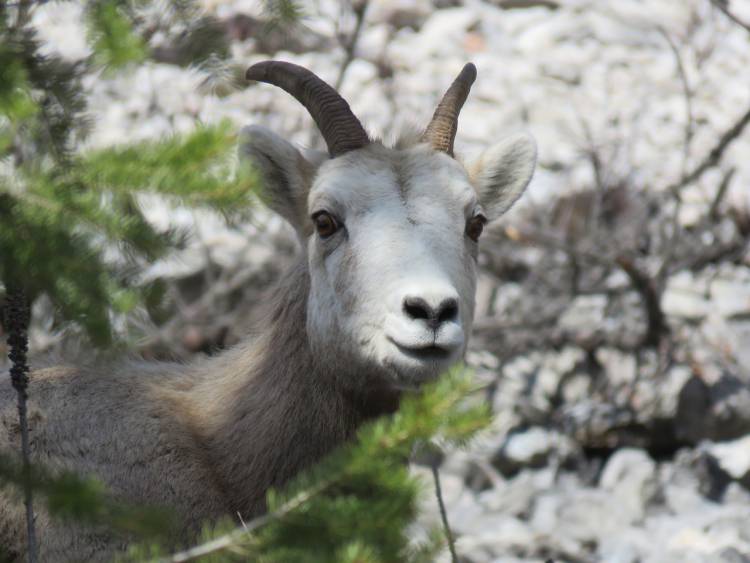 If this and future expansions go forward, endangered ecosystems will be destroyed and bighorn sheep populations will be significantly impacted. The bighorn sheep of the east Elk Valley thrive because of the high elevation grasslands they have access to through the winter in this part of the valley.

Unassuming on the face of it, high elevation grasslands are a little known yet critical component of the Elk Valley ecosystem. Winter snow covers much of the Elk Valley, leaving few opportunities for ungulates to forage. To cope with the stresses of winter, elk, deer, bighorn sheep, mountain goats and moose use a variety of strategies to survive. In the case of Rocky Mountain bighorn sheep (Ovis canadensis canadensis), they winter on the high elevation grasslands. These south-facing, windswept slopes are relatively clear of snow, allowing the sheep access to their winter forage. According to wildlife biologist Kim G. Poole, “winter range may be the single most important factor limiting sheep populations (in the Elk Valley)”1. 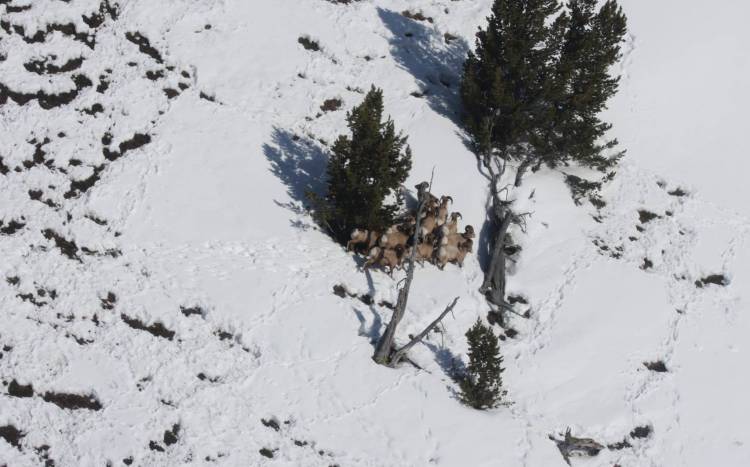 High elevation grasslands are a critical component of maintaining a healthy population in the East Elk Valley. This area supports the highest population of sheep in the Kootenay Region and has not experienced substantial declines – yet. This is primarily due to the relative isolation of this population –  it has never experienced a major disease die-off like so many herds of the Rocky Mountain Trench. Good forage and escape terrain create high quality bighorn sheep habitat. While the population trend of the East Elk Valley population has been positive, the overall health of bighorn sheep in the East Kootenay relies to a great extent on the strength of this one group of sheep. On the other side of the valley that has no high elevation grasslands, the West Elk Valley population is in decline and no longer meets the benchmark as a stable population. From 2010 to 2019, the overall population of Kootenay bighorn sheep herds declined by 20% from about 2,500 animals to 2,000 animals. Among these, Bighorn sheep that winter at low elevation in the Rocky Mountain Trench declined by a worrisome 28%, further emphasizing the critical importance of the more stable East Elk Valley herd.

High elevation grasslands in BC are found predominantly in the Elk Valley. They are an endangered ecosystem, listed by the British Columbia Conservation Data Centre. An estimated 28% of this ecosystem has already been lost to coal mine development between the early 1980s and 2000s.

In recent months Teck began consultation regarding its proposed Castle expansion to its Elk Valley coal mines. The first stages of the consultation process began this winter. The proposed mine expansion would effectively destroy the high elevation grasslands and could contribute to the demise of the bighorn sheep so dependent on them. Replacement of the natural sheep winter range is difficult or impossible. It would be necessary to create windswept mountains at an elevation of approximately 1900-2300 metres with good quality forage and escape terrain2. There is no known way to replace the loss of this ecosystem that is critical to the Elk Valley bighorns.

A critical decision is on the horizon for British Columbia that pits expanding the footprint of Teck’s Elk Valley coal mines against the protection of an endangered ecosystem and Rocky Mountain Bighorn Sheep. As it presently stands, this decision will be in the hands of the British Columbia and Ktunaxa Nation governments to decide. The battleground will be the Environmental Assessment process for Teck’s proposed Castle expansion.

Your voice is needed. Submit a comment online today for the Environment Assessment of the project to speak up against the destruction of irreplaceable sheep habitat. 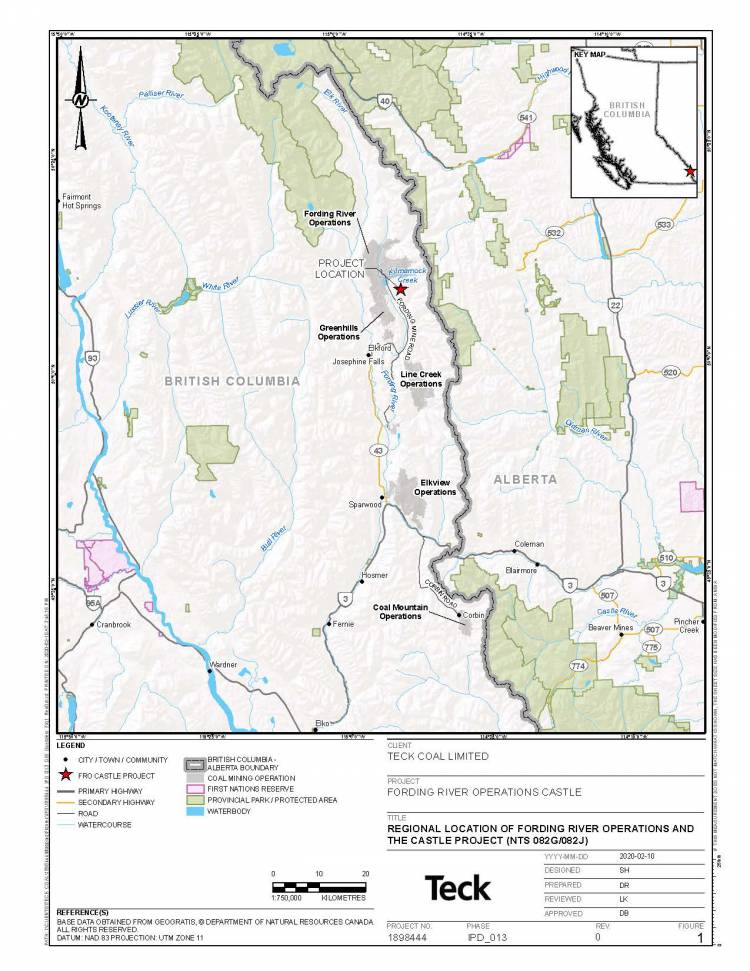