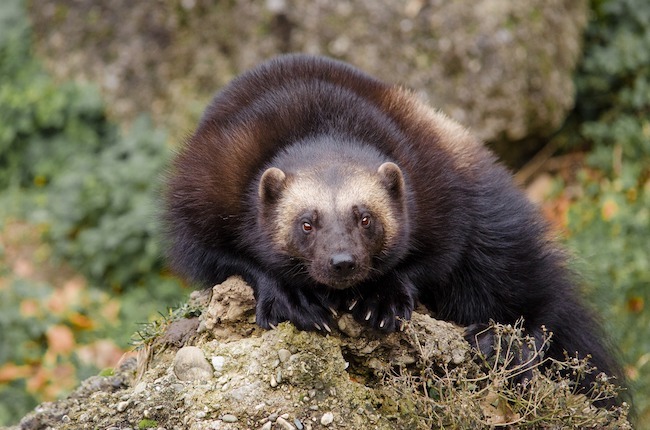 As winter shifts to spring, life emerges in all forms. This is especially true for the wild and reclusive wolverine, who give birth in February through mid March. Pregnant female wolverines will dig or find a den site under the snow where they will give birth to their kits. As the tiny and furry kits grow larger, the mother will eventually move them to another den.

These denning periods are a critical time period for the sensitive wolverines as they will abandon dens if they are disturbed, perhaps by a helicopter or snowmobile or even a backcountry skier. As the spring turns to summer the young kits will eventually be able roam the mountains with their mother.

Wolverines are facing tough times in BC, with roads cutting through their habitat, uncontrolled recreation pushing further into the most remote corners of the mountains, and years of trapping. In the longer term, these critters will struggle as climate change warms their habitat.

But there are also many reasons for hope. BC recently proposed a trapping ban in the Kootenay and Columbia region. The high mountains of the Columbia and Kootenays will contain year round snow for many years to come, providing a continentally significant climate refuge.

But the province needs to hear from you to save wolverines by protecting denning areas and key habitat for reproductive-age females, and implementing protective measures to reduce disturbance from uncontrolled recreation. Send a message for wolverines today!

Write an email to Doug Donaldson to rally for the wolverine.

Did you miss our Wolverine Watch tour in 2019? Watch the video online now.