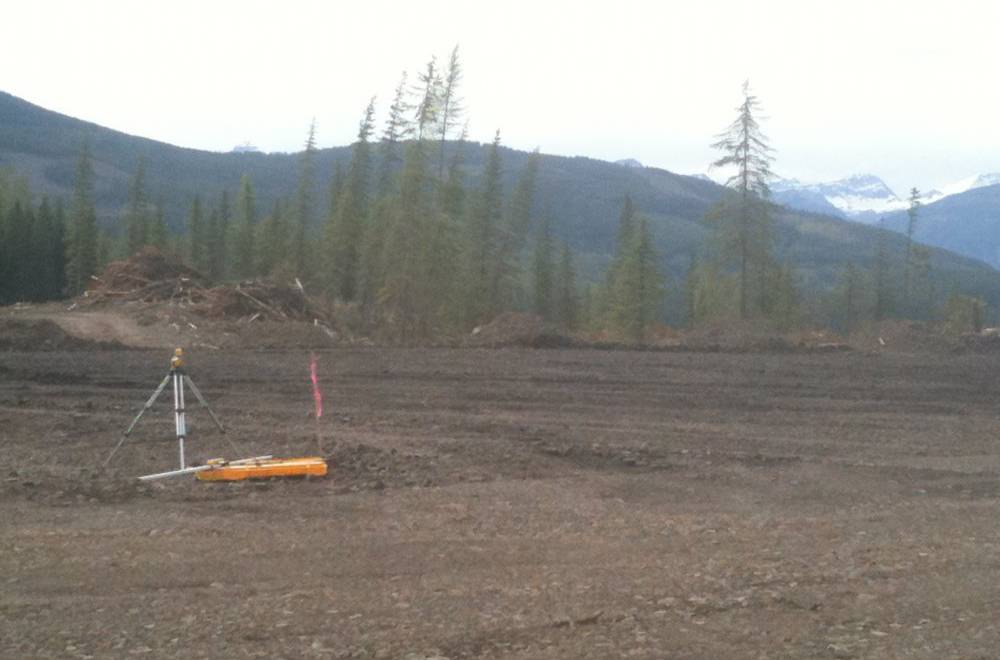 Ryland Nelson, Wildsight’s Southern Rockies program coordinator, visited the site with the intention of documenting it with photos before work started. However, it was too late for “before” pictures — it is now a fully active construction site. According to BP contractors Nelson spoke with onsite, well pad construction began on June 5, 2010. Furthermore, contractors expect to be moving in drilling equipment by the end of the month.

“It’s disturbing that BP and the provincial government started this exploratory drilling program without notifying the public,” Nelson said. “It seems that now that BP has received its license to drill, its commitments to public engagement have come to an end.”

Nelson said the lack of consultation disregards a resolution made by the City of Fernie in April 2008 which requested BP to consult with the City of Fernie, the citizens of Fernie and interested parties to agree to appropriate terms and conditions for all phases of exploration and development.

“All phases means all phases,” Nelson said. “Especially drilling — Elk Valley residents have a right to know about it and to advise on it before it happens. A couple of open houses three years ago isn’t good enough, especially when you consider that coalbed methane is such an unknown in the southern Rockies — the Elk Valley is the guinea pig and BP is wearing the lab coat.”