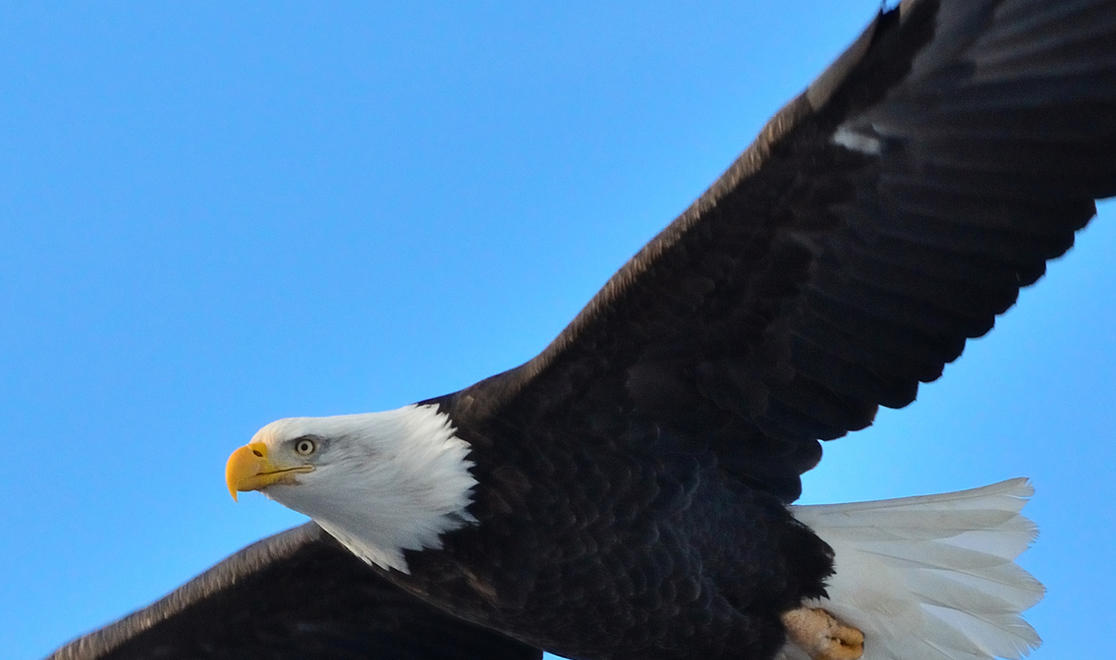 If you were a bird, which bird would you be? The length of your arms, or your wingspan, will tell you! Wingspan is how wide a bird is from the tip of one wing across to the tip of the other. The smallest bird in the world, the Bee Hummingbird, has a wingspan of only about 5.5 centimetres (the width of a deck of cards). In contrast, the biggest bird in the world is the Wandering Albatross, with a wingspan of 3.7 meters (the length of a small car).

1. Fully outstrech your arms (as if you were going to give the biggest hug).

3. Compare your measurement to the chart.

Draw out your wingspan:

• Lay down with your arms stretched out have someone trace your wingspan- this can be done with chalk, tape or string.

• Using the measuring tape, measure and mark out the wingspan of some common birds in your area. Notice how much bigger or smaller they are compared to yours. Create a graph to show these differences. 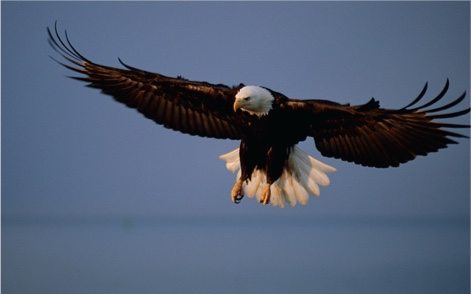 Amazing Facts from the Wonderful World of Wings

1. Not all wings are for flying. Over 60 different birds can’t fly! This group of walking birds includes Penguin, Ostrich, Steamer Duck, Emus, Cassowary, and Kiwis.

3. The Ruby-throated Hummingbird has the fastest wings in the world, at an astonishing 55 beats per second.

5. Wings are good flying tools because birds have hollow bones, making them very light for their size.

6. Arctic Terns migrate further than any other animal on Earth. Over 25 years, an Arctic Tern will fly the distance from the Earth to the moon 3 times!

8. Owls are silent fliers. This is because the front edge of their primary feathers is serrated, not smooth like other birds, which changes the way the air flows over their wings.