The Banff Centre Mountain Film and Book Festival is one of the largest and most prestigious mountain festivals in the world. The festival takes place every fall in the Rocky Mountains of Banff, Canada. From the over 400 entries submitted into the Festival each year, award-winning films and audience favourites are carefully selected to travel the globe. This year’s tour will feature a collection of the most inspiring action, environmental, and adventure films.

Watch films, give back.

Hosting the World Tour is one of Wildsight Kimberley Cranbrook’s biggest fundraisers each year. When you join us live at Key City Theatre, a portion of the proceeds will help us run our education, conservation, and regeneration initiatives throughout the year!

About the Banff World Tour 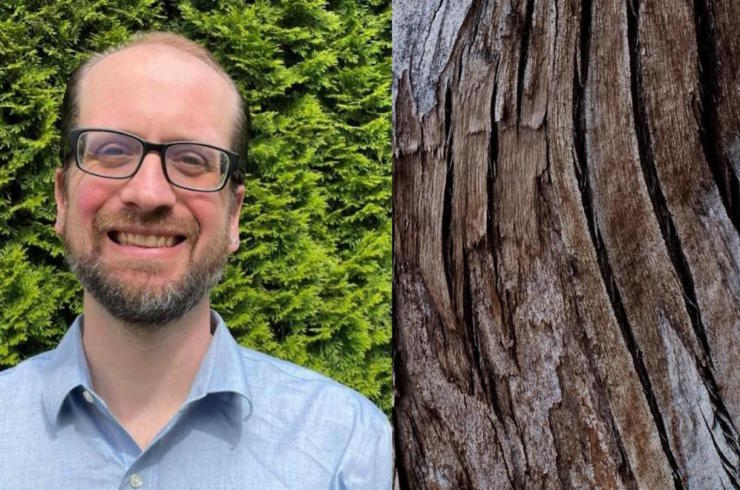 Where are they now: Rob Newell

In the Spring of 2007, Rob began his role as the Bear Aware Coordinator. Over his two years in the position, he developed a love…Read More 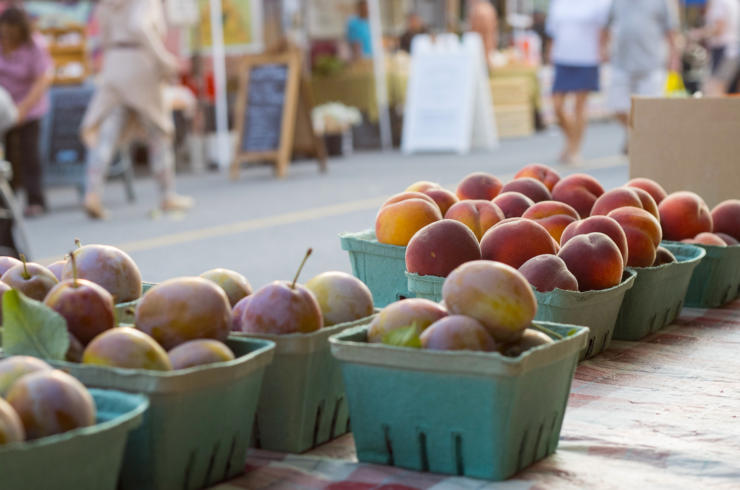 Ways to Support Local After the Kimberley Farmers' Market

The Kimberley Farmers’ Market has come to a close after another successful summer season. Wildsight Kimberley Cranbrook started the farmers’ market in 2014 to provide…Read More 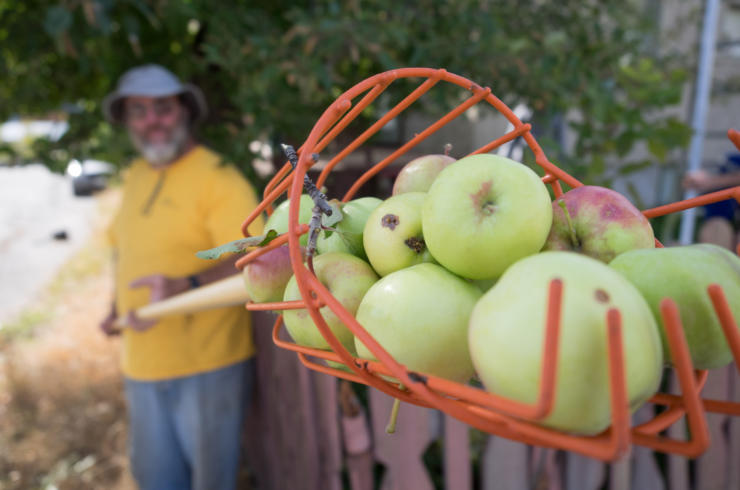