Find programming information for the 2021-22 Banff World Tour (Live In Cranbrook) below! 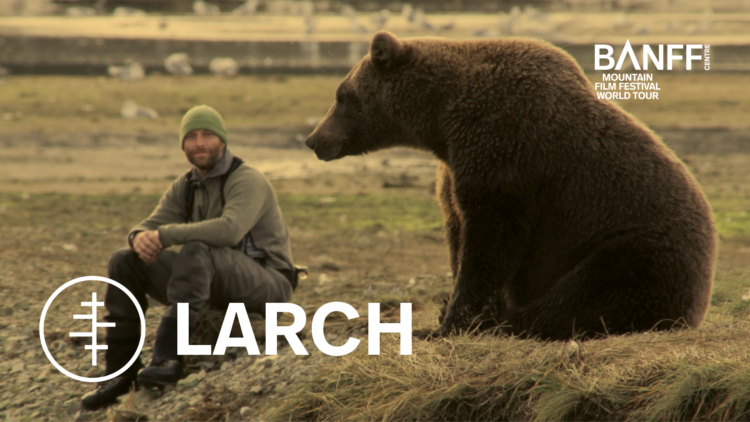 From sunsets over dramatic landscapes to the illumination of hot air balloons and the warm ambience of Turkey, immerse yourself in this colourful adventure with riders Kilian Bron, Pierre Henni, Pierre Dupont and JB Liautard.

After two months of confinement, Ben Buratti, the prodigy of French freesking, needed to feel what he was capable of again. As a setting, he chose his home mountain of La Clusaz. What skier doesn’t dream of finding themselves completely alone on their home mountain?

Two adventurers engage in close contact with grizzly bears in Alaska, experiencing first-hand the struggle for survival and dramatic fighting scenes. Driven by a desire to explore the unknown, the film tells a personal story of wilderness framed through breathtaking footage of these amazing creatures.

If You Give a Beach a Bottle (5 minutes)

Inspired by a picture book, Max Romey heads to a remote beach on Alaska’s coastline in search of marine debris. What he finds is a different story altogether.

Pasang Lhamu Sherpa Akita, an accomplished mountaineer, humanitarian and now mother, has won numerous prestigious awards, including National Geographic’s People’s Choice Adventurer of the Year in 2016. In “Dream Mountain,” Pasang returns to her mountain-home and life-long passion to face Cholatse, a sheer 21,130ft/6,440m peak in the heart of the Everest region, Pasang leads by inspiration, proclaiming, “Everyone has a right to follow their dreams.”

Emilie Pellerin has spent most of her adult life travelling the world and living a dirtbag life. She has honed her skills on the rock and in the process has become one of the world’s best onsight climbers and now she’s ready to put onsighting aside and try pushing her level on her hardest trad route yet, La Zébrée, a spectacular 5.14a overhanging crack in Quebec.

In 1935 a young Englishman named Laurie Lee arrived in Spain. He had never been overseas; had hardly even left the quiet village he grew up in. Nearly a century later, the book Laurie Lee wrote – As I Walked Out One Midsummer Morning – inspired Alastair Humphreys. It made him fall in love with Spain – the landscapes and the spirit – and with Laurie’s style of travel. For 15 years, Alastair dreamed of retracing Laurie Lee’s footsteps, but could never get past the hurdle of being distinctly unmusical. This year, he decided to go anyway. The journey was his most terrifying yet, risking failure and humiliation every day. 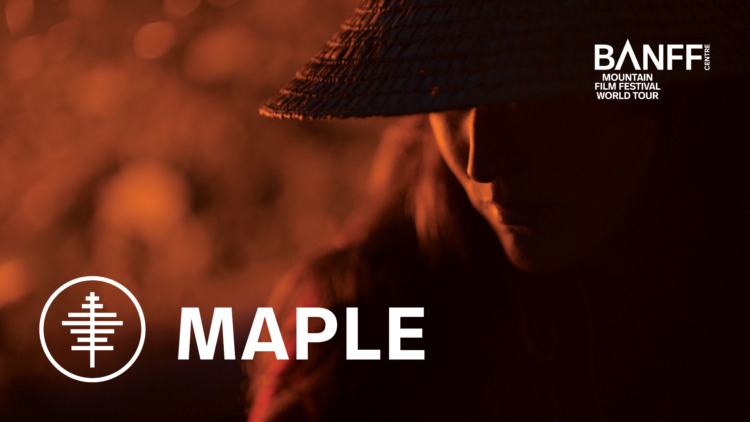 There’s something primal about the feeling of the forest floor under your paws and smelling a thousand different smells all at once. The freedom of the trail is what we long for.

This film is a small vignette of Fretwater Boatworks, a very unique boat crafting shop that keeps the tradition of wooden dory building alive whilst honoring the dreams of Grand Canyon pioneer Martin Litton. These beautiful boats still represent advocacy toward wild places compromised and/or lost.

Hailing from the remote village of Alert Bay, British Columbia snowboarder Spencer O’Brien dedicated her life to becoming a world champion. But, being driven to win came at a cost. Snowboarding at the elite level was taking Spencer further from her Indigenous heritage than she realized. Precious Leader Woman tells Spencer’s story from childhood to the world stage, to coming full circle to embrace her identity as she pushes forward bringing her heart and soul to her next challenge, the backcountry.

Jump To Zero is the story of 3 BASE jumpers changing the paradigm of human-powered access and female empowerment in action sports. Knowing that car and plane access have adverse environmental effects, they set out to discover how much they can reduce their impact while still enjoying the places they love and practicing the sports that bring them joy.

After an amazing ski tour at the Grand Ferrand massive in France, where you can ski through stunning rock caves, a few skiers decide to take it to the next level in a huge cave in Slovenia.

As Covid-19 surges amidst ongoing civil unrest, Emily Ford sets out with a borrowed sled dog named Diggins to become the first woman and person of color to thru-hike the 1900 km Ice Age Trail in winter. As the 69-day journey through subzero temperatures tests her physical and mental endurance, Emily and her canine protector develop an unbreakable bond as they embrace the unexpected kindness of strangers.

In addition to the LIVE events, two distinct programs are also available ONLINE until January 31, 2022. 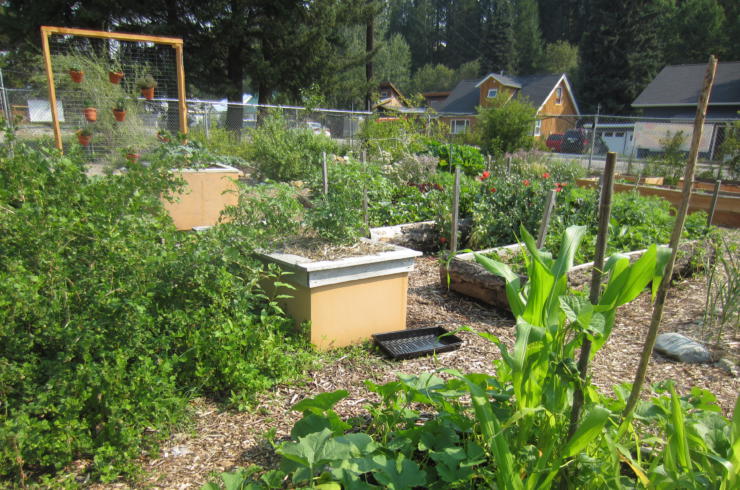 You Reap What You Sow: 2021 Kimberley Community Garden Recap

Written by Chad Kile with Trixie PacisWith the Kimberley Community Garden resting beneath a thick blanket of snow, it’s time for us to…Read More 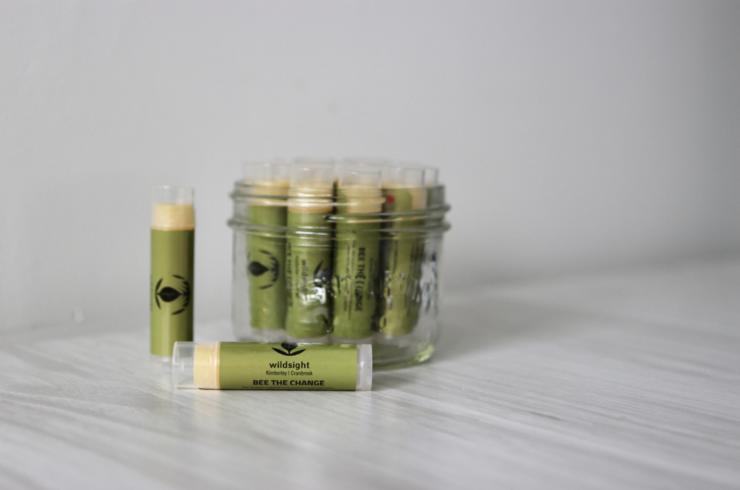 'Tis the season for holiday stocking stuffers and with that in mind, Wildsight Kimberley Cranbrook is thrilled to launch our Bee the Change Lip Balm…Read More
Read More News