The Wild & Scenic Film Festival is Wildsight Invermere’s annual fund raiser. It’s a night of shared food, drink, story telling, documentary films and the power of the people (that’s YOU!).

WHY THE WILD & SCENIC FILM FESTIVAL?The Wild & Scenic Film Festival was started in 2003 by the South Yuba River Citizens League (SYRCL, pronounced‘circle’), a watershed advocacy group based in the Sierra foothills of Northern California. The organization was formed in 1983 when a small group of concerned citizens banded together to fight against several proposed dams. The festival’s namesake is in celebration of achieving Wild & Scenic status on 39 miles of the South YubaRiver in 1999. The festival celebrates its annual event in Nevada City, CA each winter featuring over 150 award winning films. SYRCL’s Wild & Scenic Film Festival is a call to action!

The films illustrate not only the challenges facing our planet but the work communities are doing to protect the environment and the places we love. The stories give us a sense of place and what it means to be responsible stewards of the earth. Once the curtain closes in Nevada City, SYRCL shares their success with other organizations nationwide by packaging the 4- day event into a one-night festival which visits over 200 communities worldwide. 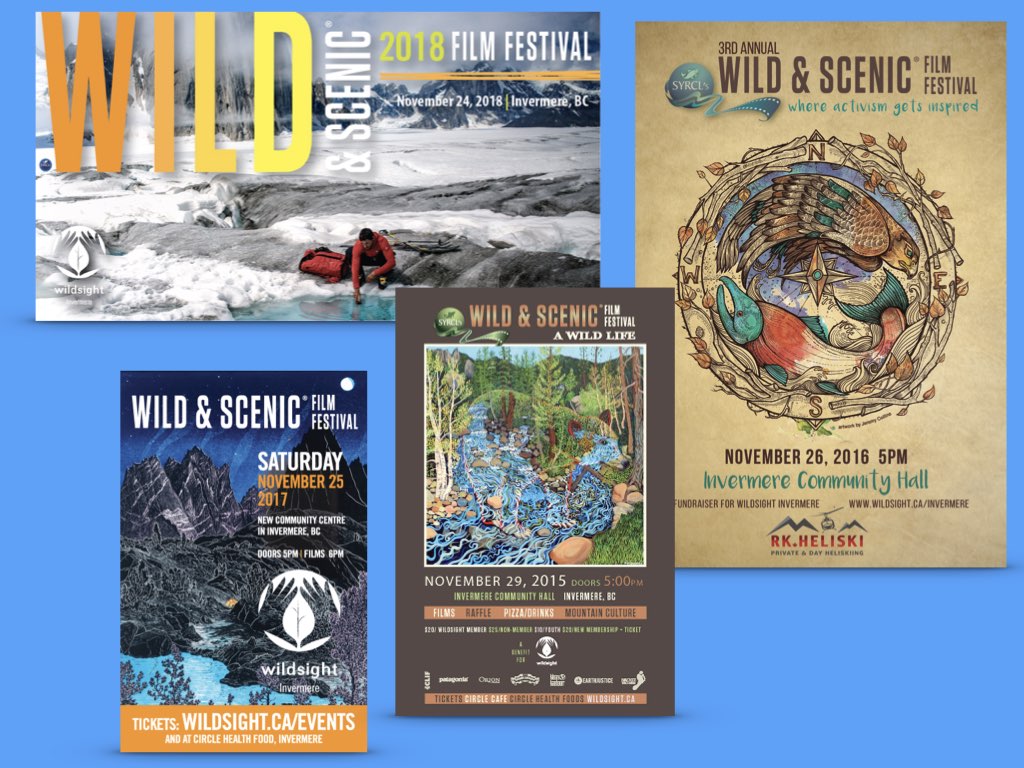 Our Invermere branch focuses on the following programs:

The new Official Community Plan proposes extensive development along the west side of Lake Windermere. Prevent damaging sprawl and safeguard the diverse and rare natural resources of the Westside of the lake.

Our Annual Report is hot off the press. Take a look and read about what we accomplished together…

Love her, but keep her wild

"Love her, but keep her wild." ~Atticus To the dreamers, the doers, the ones fighting to protect the…