Brian attended Forestry school at Penn State School of Technology, and Wildlife Management education at Western Carolina. He has over 42 years experience in the field, working in the U.S. and B.C. as a wildlife researcher, forester, and land surveyor. Baxter has been an outdoor education instructor for the last 20 years, and offers many programs in Montana and Idaho.


Ed and Hazel Beynon – Castlegar, BC 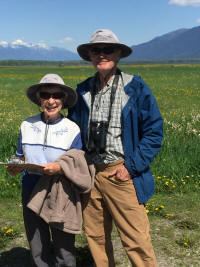 Ed and Hazel are both avid naturalists and outdoors people. Both were born and raised in BC. They lead botany hikes, bird walks, and participate in Castlegar bird counts every year. This couple participated in data collection for the BC Breeding Bird Atlas and have surveyed breeding bird routes for Bird Studies Canada for over 20 years. They bird by sound as well as sight and have recorded around 70 species on each Creston Bird Fest tour that they have led. 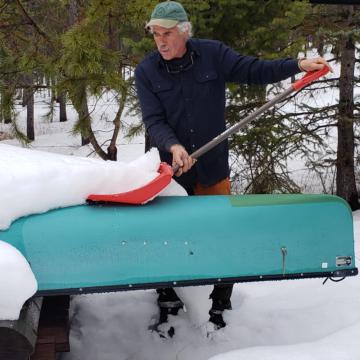 Thanks to my parents’ interest in the natural world, I suppose I became a naturalist at an early age around the outskirts of Victoria.
Following my education at UVic, I settled in Cranbrook and became involved with a number of outdoor pursuits for work and recreation.
Marianne Nahm and I are involved with Rocky Mountain Naturalists in the East Kootenay.
The naturalist club is very active with a wide variety of projects, many of which involve the study of birds.
Daryl leads weekly birding trips for naturalists, participating in Christmas Bird Counts and occasionally providing articles to the local newspapers. 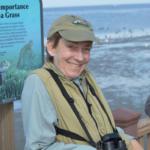 Carolee, a passionate lover of and advocate for the natural world, has spent the past 40 years birding at home and around the world, sharing her knowledge and enthusiasm. Sarah, an instructor at Selkirk College, is a relatively new birder who was lucky enough to meet Carolee while birding along the waterfront in Nelson. The two have been sharing adventures ever since. 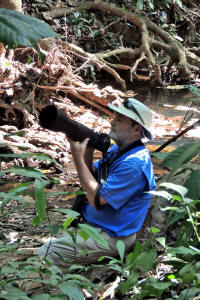 Blame the MacGillivray’s Warbler for tweaking Gary Davidson’s lifelong interest in birds. These days, Gary lives most of the time in Nakusp, but prefers to escape to someplace warmer in the winter. In recent years he has wintered in Texas, Australia, Costa Rica and Panama. When in Nakusp he monitors the birds of the West Kootenay region. He has conducted over 30 years of Breeding Bird Surveys, greatly contributed to Wayne Campbell’s B.C. Nest Record Scheme, chaired several provincial committees, taught bird I.D. classes, written numerous articles, guided with Avocet Tours and has coordinated the Nakusp Christmas bird count for 45 years. He is currently the President of the BC Field Ornithologists. When in Australia, Gary has guided bird tours and worked as a naturalist/guide at a birding lodge in North Queensland. He has combined his love of bird photography with his love of travel and has also visited Peru, Jamaica, Thailand, Taiwan, Kenya, Uganda, Namibia and South Africa.. This man knows birds

Originally from the Fraser Valley, Carley is an elementary teacher in Creston BC. Before teaching, she worked for ten years as a BC Park Ranger in northern BC and in a variety of outdoor leadership positions throughout western Canada (and even, briefly, in Australia). She is a self- proclaimed nature nerd and loves to share her passion with people of all ages. Carley is also the creator of the YouTube channel, “Nerding for Nature”, where she shares her adventures in learning about wild edibles, wilderness skills, and various nature trivia. As a teacher, Carley loves taking her students outside and letting nature spark their curiosity and imaginations.

Gretchen Whetham and Jo Ellen Floer are avid naturalists and outdoor enthusiasts. These friends have travelled together to explore and bird in Antarctica, Argentina, Slovenia, Iceland and separately in destinations like Costa Rica, Trinidad, Panama, Bhutan, and Scotland. Both are retired, with accounting/teaching and forestry respectively. Jo Ellen also grew up in the Creston valley and still spends a lot of time there.  Birding as a passion came after retirement but we are trying our hardest to make up for it! 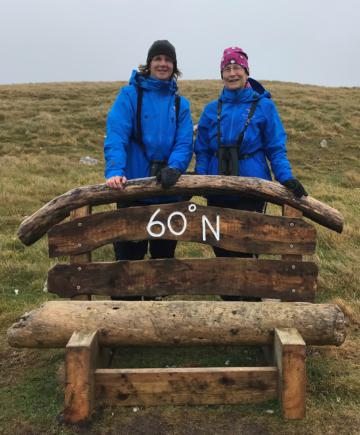 Lyle Grisedale is an Association of Canadian Mountain Guides (ACMG) Guide who spends his summers leading hikers in the Bugaboos. He is an enthusiastic birder, photographer, and naturalist who spends as much time as possible exploring the mountains and grasslands of the East Kootenays area of British Columbia.

The Creston Valley Bird Fest would like to thank Lyle for samples of his photography throughout this website and in our advertising. For more information, please visit his website

Gordon has been studying native bees for 22 years in BC, Yukon and Saskatchewan. He has been a contract field biologist for the Royal BC Museum, BC Ministry of Environment (Conservation Data Centre), the Yukon Territory Government, and Canada Wildlife Service. He also has a book on dragonflies of western boreal forests coming out soon. 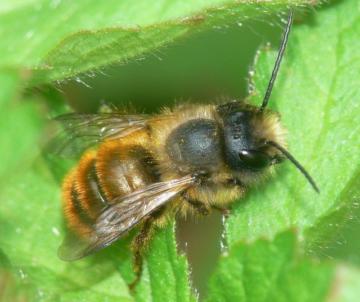 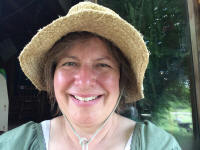 Angela Prettie has been an astronomy enthusiast since she was a teenager. She learned the constellations and star names by looking at a map with a red- cellophane covered flashlight (Very important to keep eye pupils dilated). She can bring her binoculars along, and will teach you how to find the main circumpolar constellations (e.g. Big and Little Dipper, Cassiopeia and Cepheus) as well as the zodiac and seasonal constellations for that night.

Check out my favorite weekly sky guide (you can download the app for your tablet too!).
This Week’s Sky at a Glance 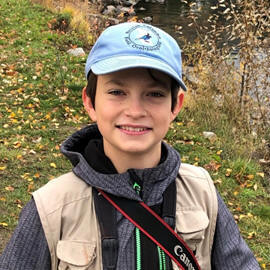 Gaelen Schnare is a young birder and photographer from Nelson, BC. Having
appreciated exploring the Creston Valley since he first took up birding, he is quite familiar
with the local spots and bird life. As a younger bird enthusiast, Gaelen enjoys generating
community interest in birds through presentations at local schools and other organisations as
well as taking part in promoting birding in the Kootenays. Despite travelling to bird
extensively throughout western Canada, the US, Ireland, and Ecuador, his favorite place to
spend a day of birding remains the flats of Creston.. 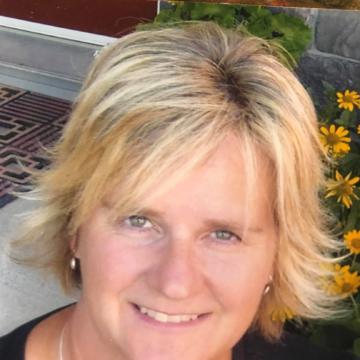 Ulrike is a birder that lives in Creston. She has a science degree from the University of Manitoba with an Ornithology major. In addition to re-introducing endangered species such as Peregrine Falcons and Burrowing Owls, she has also banded waterfowl and songbirds. She has enjoyed participating in Audubon’s Christmas bird counts for over 30 years in various communities and is now the Coordinator/Compiler for the Creston Valley as well as the Kuskanook Christmas Bird Counts.  Having been a Park Naturalist, she enjoys sharing her love and knowledge of nature especially with her son and visiting birders! 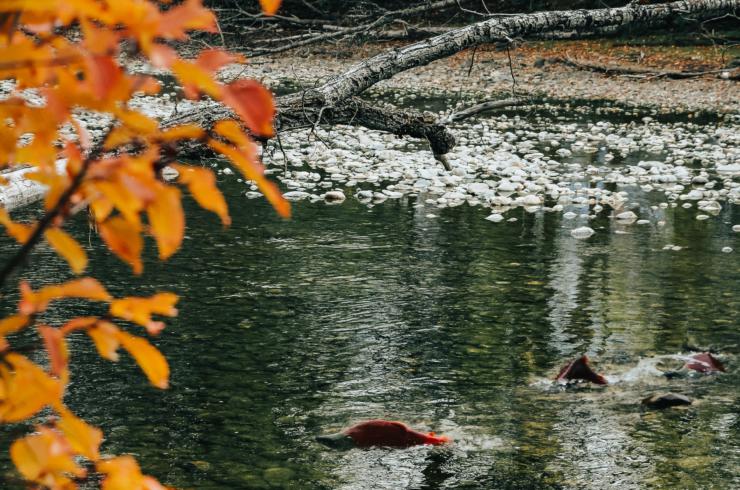 Wildsight Creston Valley Branch is launching a pilot project to look at how animals are moving in the Creston Valley, and the health of riparian…Read More 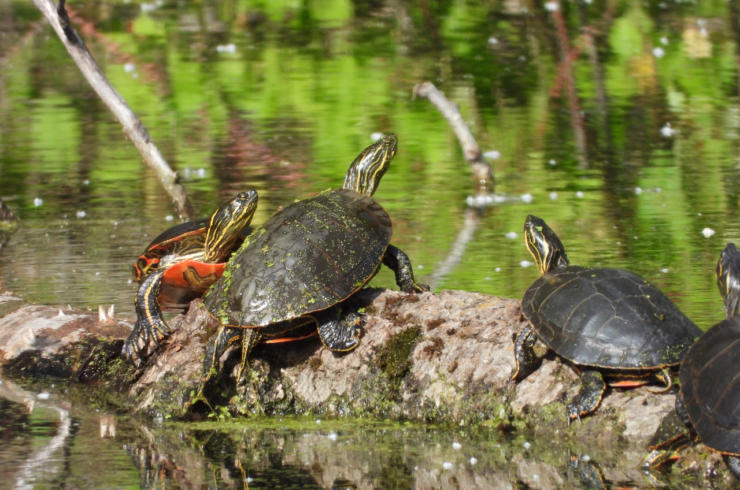 Turtle power in the Creston Valley

Road mortality is a major threat for turtles across B.C., including those in the Creston Valley Wildlife Management Area (CVWMA). These slow-moving creatures…Read More 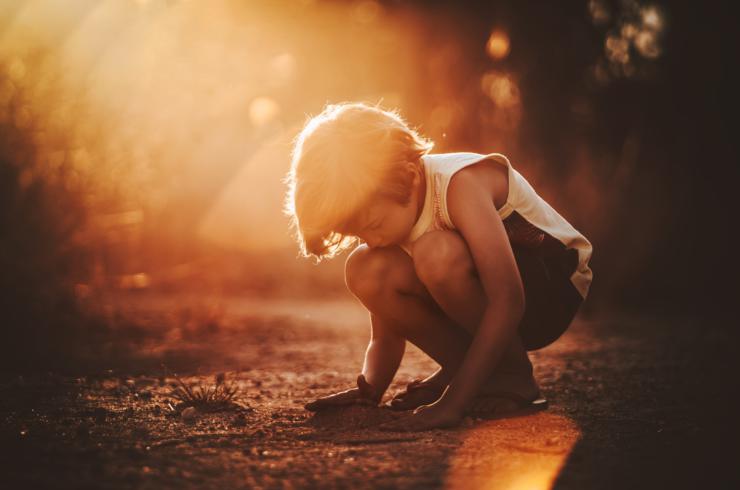 Join acclaimed author, naturalist and biologist Douglas Chadwick on a Kootenays book tour this February. In his latest…