Youth Go Wild! in the Rockies: Wildlife, thunderstorms and adventure

Posted on Monday, August 26, 2019 By Vanessa Humphries
Posted in:  Wildsight

Wildsight’s annual GoWild! six-day wilderness adventure wrapped up this summer. This years trip took Kootenay youth ages 14-18 into some of the most rugged and remote wilderness of the region in Height of the Rockies Provincial park. The hikers learned everything from how to start a fire, read a topographic map, plan a route without trails, staying safe around wildlife, mountain ecology, backcountry ethics and more.

Go Wild! participant Ben Gadd shares his experience with the program below (photos by Dave Quinn).

When it comes to GoWild! trips, my claim to fame is that I currently hold the record of most GoWild! trips attended—five. Just after my 14th birthday, my mom suggested the camp to me, and I jumped at it. Although I had done a lot of hiking and camping, and even some backcountry stuff with Scouts, it had never been for more than three days, and never out of range of an ACC hut, or within a day’s hike out. That first trip was hiking the Earl Grey Pass Trail in 2014 (side note: I highly recommend this trail). I was hooked.

The first experience was amazing. Not only were the views breathtaking and the group awesome, but just being out in the wilderness with Wildsight Educator Dave Quinn was an experience in itself. From that experience to today, Dave’s wealth of knowledge never ceases to amaze me, and he welcomes the chance to answer anything and everything about whatever one might come across during the expeditions. The opportunity to be out in the wilderness in an area of the world that I call home, with experts in the field, and with people who are like minded, has kept me coming back through my teen years.

This year, my fifth and final GoWild! camp, Dave and Leah Evans, two skilled, experienced and certified Mountain Guides, took our group of fourteen teenagers into the south of Height of the Rockies Park, around Connor Lakes and the Abruzzi Glacier. This trip, into Connor Lakes, was different from other years in a few ways. 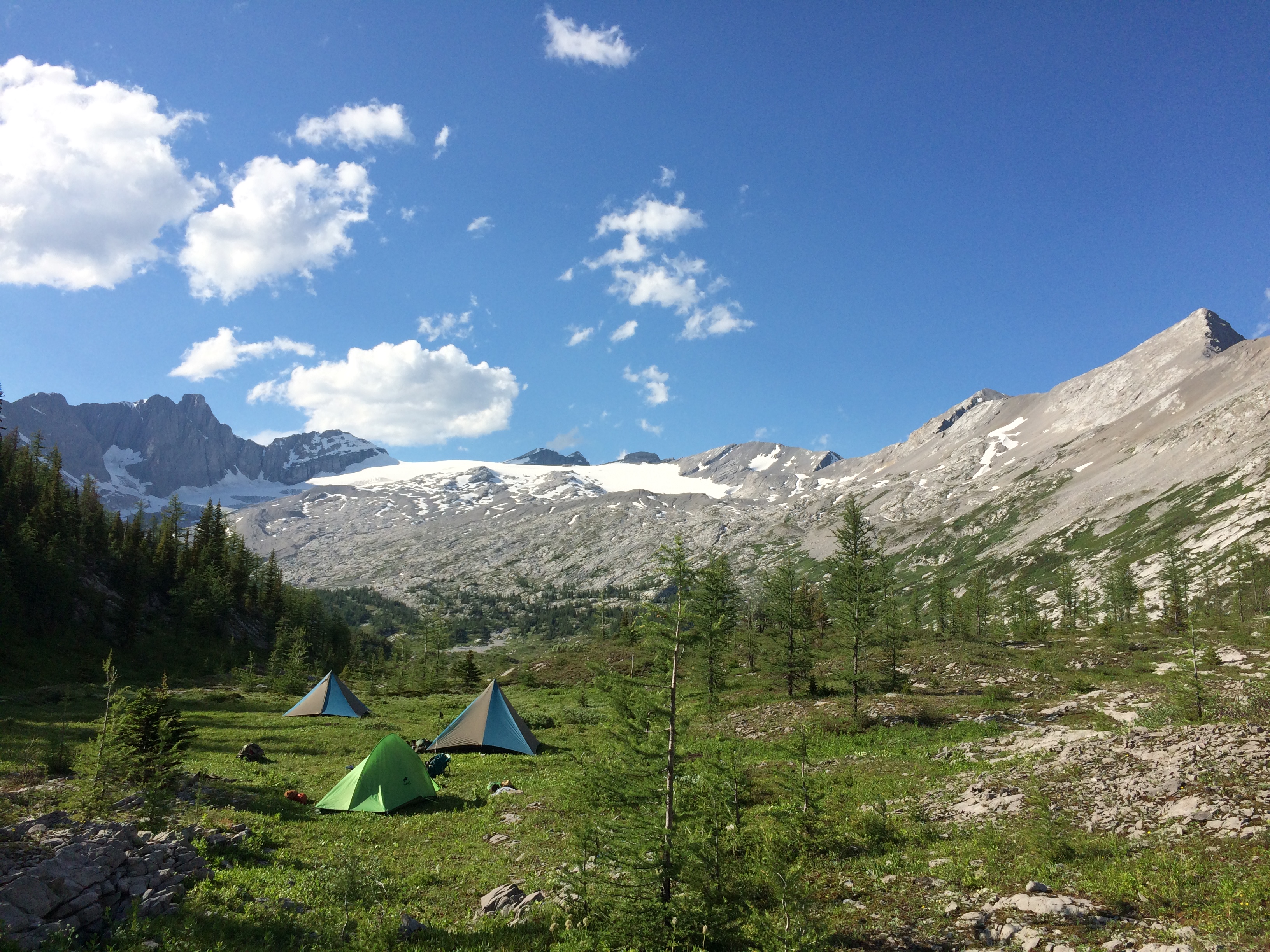 Unique to this year was the weather. We began our first day’s hike in the rain, steadily climbing, and Leah joked, “First one to see a snowflake gets a prize!” The joke was on her because, less than an hour later, we were all huddled under a tarp trying to keep in the body heat while watching the snow accumulate.

Although that first day definitely takes the spot for the hardest part of the trip, the scariest part was the fourth night where, at three in the morning, we were assaulted by an enormous thunderstorm. Two tents came apart, and many got completely soaked. That said, my tent mate Paul and I spent the night mostly dry, and with no broken or missing stuff which, honestly, was a miracle.

Also unique to this final trip for me was the wildlife. Likely because the snow muffled our scent and our sound on that first day, we found ourselves in close proximity to a grizzly that was very near our camp. Using our bear aware skills that most of us had learned over the years, we made a lot of noise. As soon as the bear knew we were there, it left ‘tout suite’. Connor Lakes also made for good loon viewing. We could hear their calls into the evening and in the early morning hours while we cooked breakfast on our camp stoves. 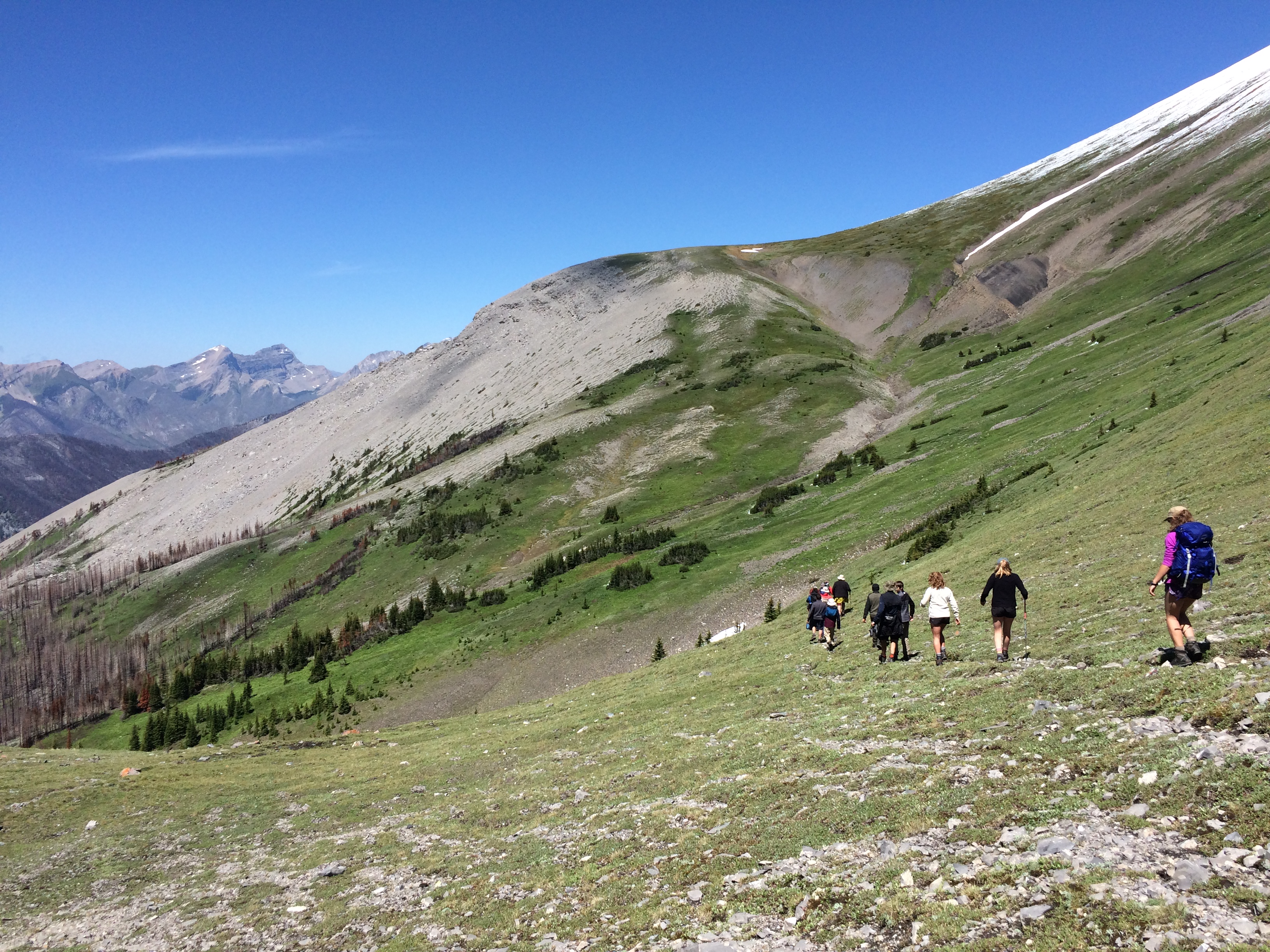 Finally, looking back on this last trip, the morning after the major thunderstorm was the most characteristic of the GoWild! group. It is an example of how a group of people can quickly get to know each other and work together to achieve goals.

We were wet, cold, and tired from the previous day’s trek and the interrupted night’s sleep. However, everyone was smiling, laughing at the predicament we were in, and working together to pack up and get breakfast in our stomachs.

With five GoWild! camps under my belt, I agreed with Dave when he pointed out that the 2019 trip was by far the toughest GoWild! has weathered, and that this cohesive group worked together and smiled through all of it.

GoWild! trips have been a significant part of my summers during my high school years. They have inspired me to continue to learn about the area that I live in, to explore the backcountry, and to appreciate where I live. I have learned more about the geography of the area and have a greater appreciation for the work that is being done to preserve and protect our wilderness areas. This program has had a significant influence on me, as I suspect it has on many other teens who have participated over the years. GoWild! backcountry trips are an example of experiential learning at it’s finest, providing lifelong memories as well as positively influencing youth to care more about the wilderness and the environment. 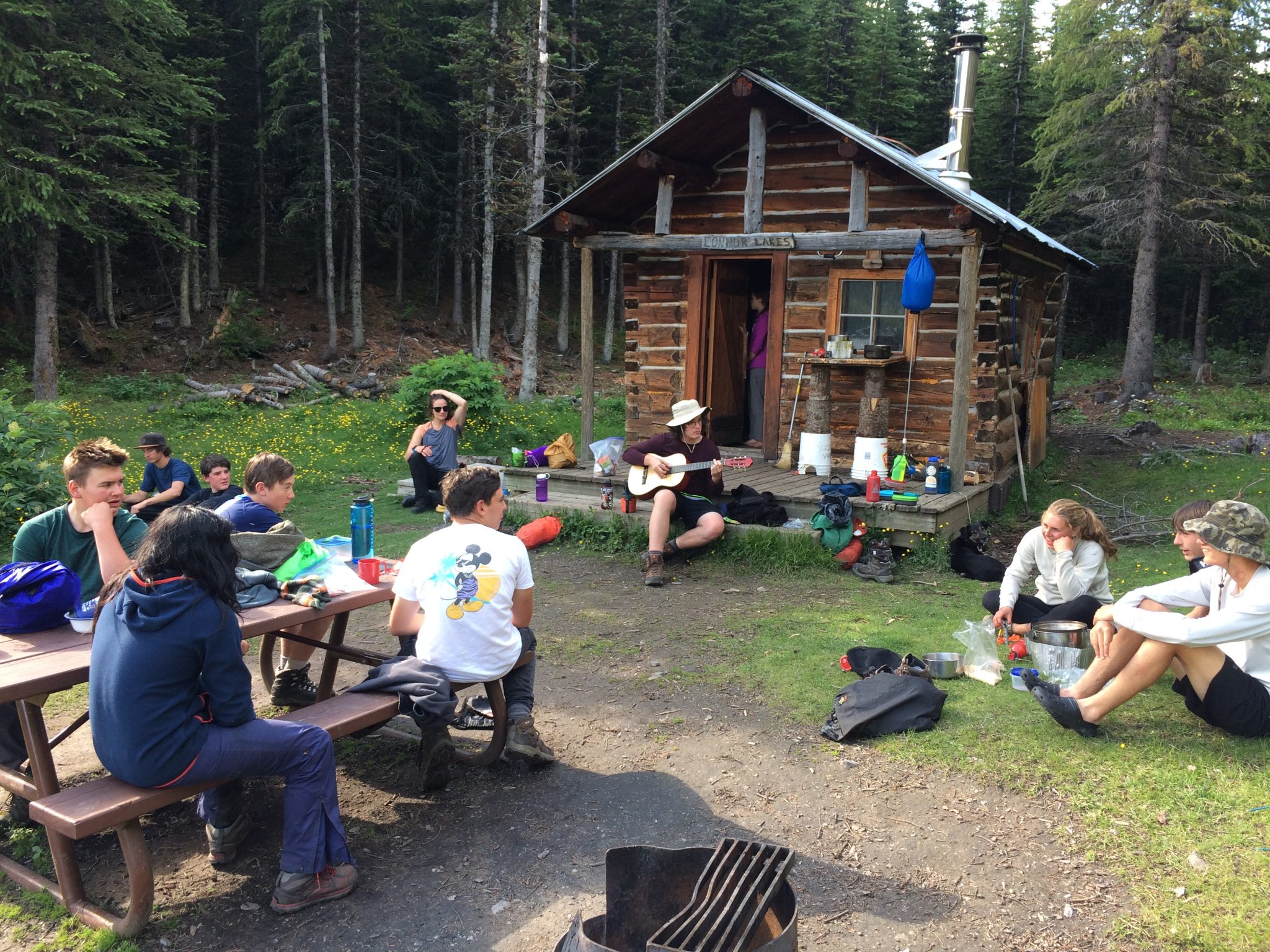