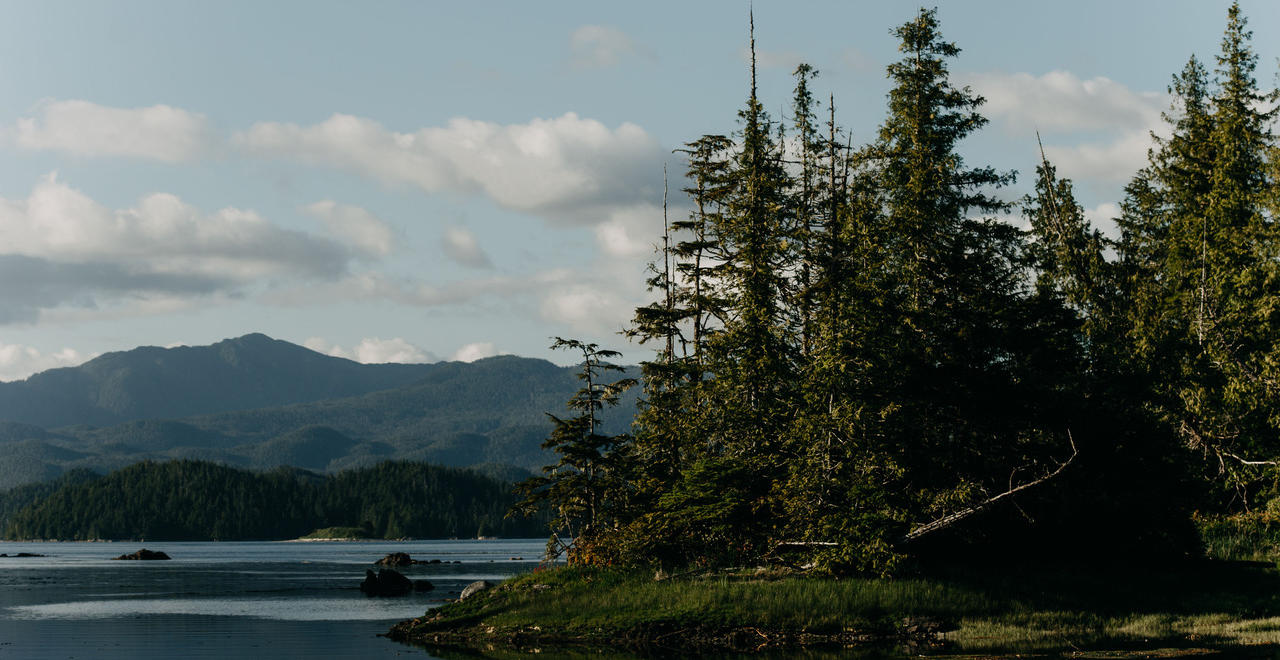 The intervenor applications for the Gitxaała Nation’s legal challenge against the Province of British Columbia and four mineral claim holders begin today. The Nation filed the case with the B.C. Supreme Court in October 2021, requesting a review of seven mineral claims staked on its territory without its consent, as well as a determination of the constitutionality of the province’s free-entry mineral claim staking process and its consistency with the United Nations Declaration on the Rights of Indigenous Peoples (UNDRIP) in light of B.C.’s 2019 Declaration on the Rights of Indigenous Peoples Act (DRIPA).

The BC Mining Law Reform network and several of its member organizations have applied for intervenor status in the case and will argue in court today for their right to speak to the public interest of reforming issues surrounding the Mineral Tenure Act.

“The Mineral Tenure Act has infringed on the rights of many First Nations. We’ve also seen this with the Tŝilhqot’in’s fight against two mining projects on their unceded territories that culminated in a landmark Aboriginal Title case in the Supreme Court of Canada. How many times does this have to happen before B.C. finally updates the Act to support reconciliation?” said Wyatt Petryshen, Mining Policy and Impacts Researcher for Wildsight.

“The Mineral Tenure Act is outdated legislation — a holdover from the Gold Rush era. While the B.C. government has promised to update the law, it has taken little action and continues to strenuously oppose litigation by First Nations standing up for their rights. Gitxaała’s case is aimed at forcing the government to resolve this situation,” said Jamie Kneen, Co-Chair of the BC Mining Law Reform network and National Program Co-Lead with MiningWatch Canada.

In the coming weeks, the Court will make a decision as to whether the intervenors will be allowed to make statements during the legal proceedings, which are expected to be heard in April 2023.

“We support the Gitxaała leadership in standing up for their right to consent to any projects on their territory,” said Nikki Skuce, Co-Chair of the BC Mining Law Reform network and Director of Northern Confluence Initiative. “Not only is the Mineral Tenure Act inconsistent with Indigenous rights, it also disregards private property rights and other land uses, including conservation.”

“Indigenous rights and conservation are interdependent,” said Greg Knox, Executive Director of SkeenaWild Conservation Trust. “The Mineral Tenure Act allows for automatic approval of exploration claims, including in sensitive watersheds, valuable ecological areas, and First Nations’ territories, without any prior consideration of the potential negative impacts on the environment or community. This cannot continue.”

Kamloops Moms for Clean Air (KMCA) is one of the applicants: “Our group came together around air quality concerns where one of the greatest threats was the Ajax mine being proposed within the city limits of Kamloops without any concern for city planning, private property, environmental impacts, or the rights of the Stk’emlúpsemc te Secwepemc Nation. The assessment process swallowed seven years of our energy as we ensured that our land, water, air and our children’s health were protected. We don’t want any community to go through what we did,” said Gina Morris, spokesperson for KMCA.

Founded in 2019, the BC Mining Law Reform network is a public interest initiative that promotes changes to mineral staking laws and mining practices to ensure they minimize risks to the environment, respect community decisions, and that the polluter pays to clean up toxic mine waste sites.

Members of the BC Mining Law Reform network are represented by Morgan Blakley of Fairley & Blakley, in partnership with Columbia Valley Law Corporation, and are presenting their case to intervene at the Vancouver Courthouse, 800 Hornby Street, on Thursday, December 15 at 10 am PT. 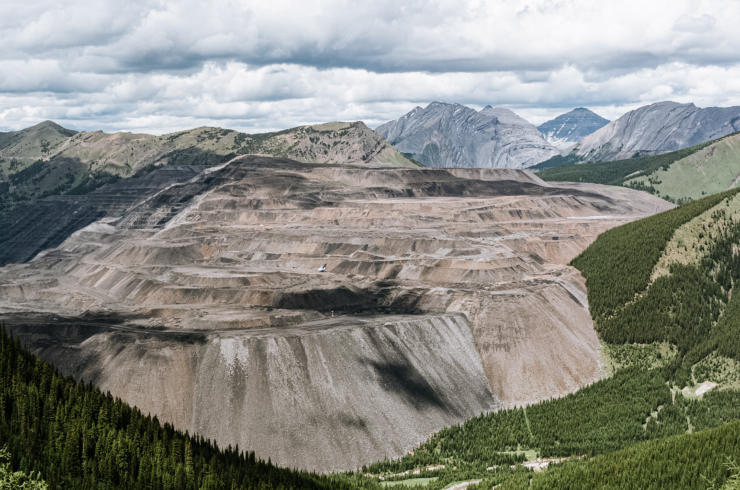 Mining makes up one of British Columbia’s largest industries and revenue sources, but behind the profits, communities and the environment often pay the price…Learn more 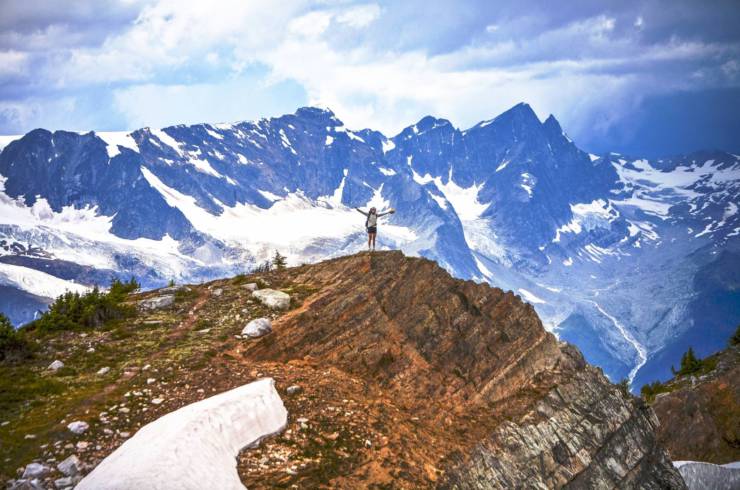 A gift to Wildsight protects wildlife, wild places and clean water. It builds sustainable communities and makes sure that your children and grandchildren can…Support conservation