Why is the involvement of the International Joint Commission (IJC) needed in the Elk Valley? Coal mining has occurred in the Elk Valley for over 100 years. Recently, coal production has drastically increased while water quality has decreased throughout Kootenay/Kootenai Watershed. Selenium concentrations continue to reach record highs, threatening the environment and communities that call the watershed home. In a 2016 report by the British Columbia Auditor General, the British Columbian government was criticised for its regulatory failures that led to the current selenium contamination crisis occurring in the Elk Valley1. Similarly, the Federal government has avoided the problem, putting into question the commitment and willingness of both governments to address the problem2.

Lessons from the Great Lakes

The Great Lakes hold 20 percent of the earth’s freshwater, are home to over 3500 plant species and 250 fish species, are a source of economic prosperity, and a source of drinking water for the thousands of communities3. In the early 20th century, pollution from industry and communities led to harmful algal blooms that killed wildlife and threatened drinking water supplies4. To combat harmful algal blooms in the Great Lakes, the Canadian and United States governments instructed the International Joint Commission to establish a watershed board to address the crisis. The IJC was created through the Water Boundary Treaty of 1909 to address transboundary water disputes between Canada and the United States. The Great Lakes Watershed Board was tasked with conducting scientific research, speaking to stakeholders, and making recommendations on how the Great Lakes could be restored and the severity and occurrence of harmful algal blooms reduced. The IJC provides an impartial lens through which information can be collected and recommendations made that address pollution issues.

The Elk Valley’s metallurgical coal mining industry is vitally important to its economic prosperity, but with the worsening selenium contamination and the many proposed coal mine and coal mine expansions in the region, public trust in the government’s ability to effectively manage and resolve the problem is at an all-time low. The Ktunaxa Nation, who have been stewards of the lands and waters in ʔamakʔis Ktunaxa (which includes the Elk Valley) since time immemorial, have requested the Federal government engage the IJC5.

The University of Victoria Environmental Law Centre (ELC) has compiled a report examining what an IJC watershed board should look like and pulls examples from past successes6. A watershed board under the IJC in the Elk Valley will set out to conduct scientific research and set scientifically defensible water quality objectives, establish scientific advisory committees and gather and disseminate water quality and fisheries data, and provide impartial recommendations on how to best solve the problem6. Calls for the formation of an International Watershed Board in the Kootenay/Kootenai Watershed have been championed for over a decade by the Transboundary Ktunaxa Nation. An International Watershed Board needs to take the important step in assessing the impacts pollution has had to Ktunaxa rights and cultural practices for communities on both sides of the border. Addressing the selenium contamination crisis emanating from coal mines in the Elk Valley is a complex problem with no simple solution. The establishment of an IJC watershed board will be the first step in addressing the transboundary Kootenay/Kootenai Watershed water quality concerns. 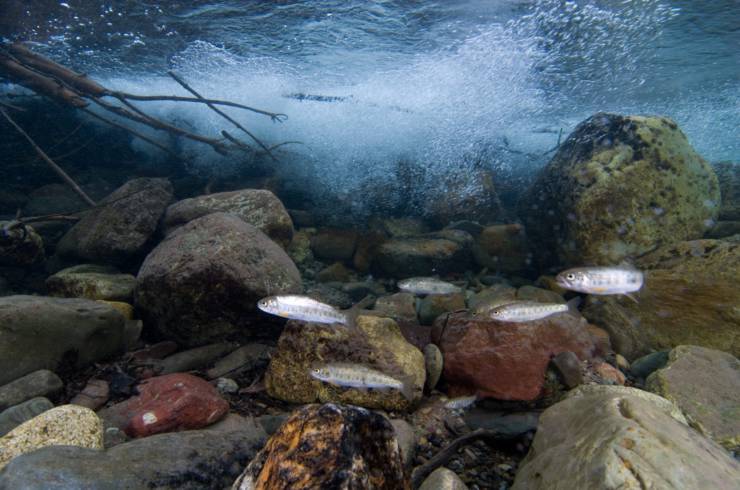 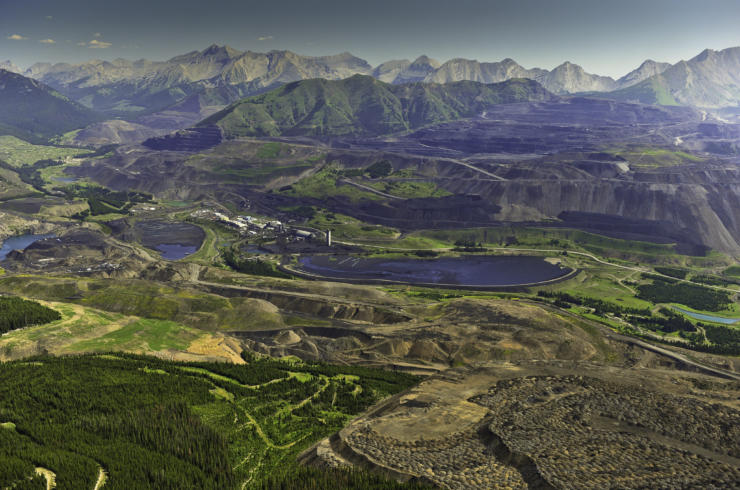 The true cost of coal: An overview of coal mining in the Elk Valley

To kick off B.C.’s Mining Month, we're releasing a five-part series focused on the hidden impacts of coal mining in the…Go deeper