The Elk Valley is one of the most industrialized valleys in British Columbia. It is also one of the most important places in North America for wildlife connectivity. While most people are aware of the impact of forestry and mining, residential development is also a threat to key wildlife corridors and habitat.

Such is the case with the Galloway Lands, an acreage estate style residential development presently under rezoning consideration by the Regional District of East Kootenay (RDEK). This proposed development, adjacent to Mt Fernie Provincial Park, would impact a key wildlife corridor that connects the Elk and the Columbia Valleys and beyond. It is being marketed as a “Conservation Subdivision” yet, if it were approved, it would directly impact connectivity for grizzly bears, moose and other wildlife that depend on this area. The subdivision of 75 multi-million dollar properties would significantly impact some of the best habitat on the lower west side of Lizard Creek for large mammals.

Key issues with this proposal:

More information on the proposal:
The proposed Galloway Lands development would be located at the base of the southeast slopes of the Lizard Range, covering approximately 185 hectares (around 250 soccer fields) between Mount Fernie Provincial Park and Fernie Alpine Resort.

The Elk Valley is one of the most important places in North America for wildlife connectivity. It is also one of the most highly industrialized valleys in British Columbia. The expansion of forestry, mining and residential development are already stressing sensitive wildlife populations.

The proposed development is located directly within a key wildlife corridor that, if further fragmented, could have significant impacts on biodiversity. The development will house 75 oversized lots, at a minimum of 2.5 acres each. While developers state that 70% of the land will be ‘conservation areas’, these areas are frequently proposed on land that is unbuildable due to steep slopes or are divided into covenants on private lots.

This area is recognized for its importance to carnivore connectivity in the Canadian Rockies, and is a multi-species movement zone for animals such as grizzly bears and wolverines. Extensive movement by resident GPS-collared female grizzly bears has been documented.

The proposed area also contains high-value moose habitat, which is limited in this part of the Elk Valley. Large mammals such as grizzlies and moose need corridors that have significant buffers. Severing secure movement options could lead to increased wildlife-human conflict, compromising public safety and conservation.

The north side of the property directly abuts Lizard Creek, which is not only a key wildlife corridor, but also an important Westslope cutthroat trout spawning habitat. This development proposes 74 septic systems to be installed next to Lizard Creek and other tributaries on the property.

It’s imperative that the RDEK considers water quality for the biodiversity, wildlife, and Elk Valley residents that depend on our watershed for clean water before amending the zoning to allow this development to go forward.

Grizzlies and other wildlife will face dire consequences if we continue with piecemeal approval of developments in the Lizard Creek and other connectivity corridors. We recently learned that 2021 was a devastating year for bears being destroyed due to human conflict. A development like this would very likely make this problem worse.

We can’t keep expanding our human development footprint in this valley and just expect bears and other wildlife to change their behaviour in order to avoid conflict and survive. People chose to live and stay in Fernie because we love the mountains and rivers, and the people and wildlife we share this special place with. Elk Valley municipalities, the RDEK and the provincial government need to listen to locals and work together to make sure wildlife connectivity is maintained throughout the valley we call home.

Timeline
On January 13, 2022, this development application will be considered for introduction by the RDEK. If the proposal passes 1st and 2nd readings by the RDEK, there will be a public comment period and public hearing. We recommend making your comments during this time to ensure they are on public record for this application. 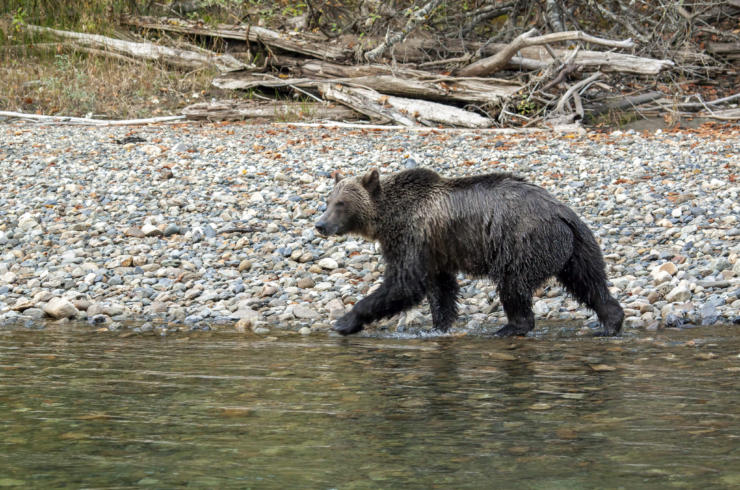 Sign up for updates on the Galloway Lands proposal 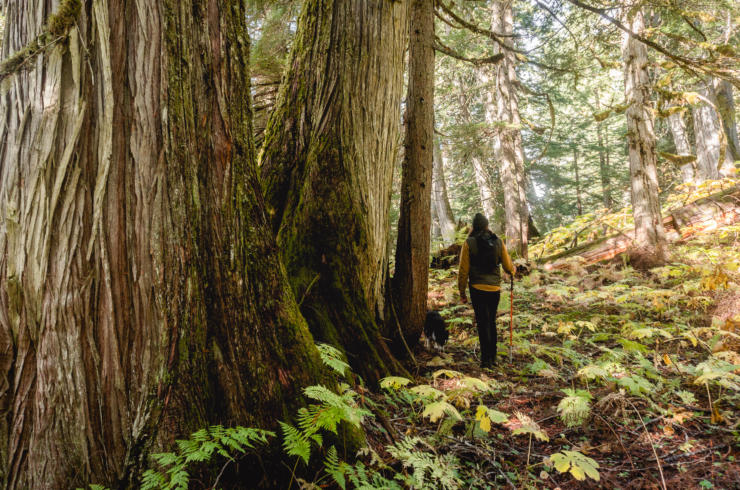 At the root of it all

Update: Two dedicated wildlife champions have stepped up to match your donation for the wild, up to $14,000! That means your gift…Support conservation