Eight years ago, I was standing with a crowd of ~100 people in Radium protesting the inaugural meeting of the Jumbo Glacier Mountain Resort Municipality (JGMRM). Having a crowd of 100 people show up for a Jumbo Wild rally wasn’t unique; in fact, it was on the small side for our rallies. But having 100 people show up mid-day on a Tuesday? That was unique, and a testament to the level of community outrage at the creation of BC’s only town with no people and an appointed mayor and council.

The JGMRM was the latest in a litany of unbelievable moves by the former BC Liberal government hell-bent on seeing the Jumbo Glacier Resort built. Never mind that the communities didn’t want it. That the Ktunaxa Nation had made it clear the area in question was sacred territory, known as Qat’muk, home of Kⱡawⱡa Tukⱡuⱡakʔis, the grizzly bear spirit. That 91% of the thousands of submissions during the Environmental Assessment review process opposed the resort. That grizzly bear biologists identified the Jumbo Valley as critical grizzly bear habitat and that a development the size of Jumbo would severely fragment the movement corridor connecting the Purcell, Selkirk and Cabinet Mountains. That avalanche experts said the road to the proposed village site, ~30km from Panorama Mountain Resort, had more avalanche paths than Rogers Pass and would require a more intensive avalanche program than the one in place on the Trans-Canada highway, currently overseen by the Canadian military.

Established solely to aid the development of the Jumbo Glacier Resort, the JGMRM would facilitate land-use decisions needed for the development to proceed. Normally, these decisions would have been made by the Regional District of the East Kootenay, but in a highly controversial vote in 2009, the RDEK abrogated their responsibility to oversee land-use decisions for Jumbo and asked the BC government to make these decisions instead. That single decision effectively ended local decision making and accountability. The BC government then amended the Local Government Act to allow the creation of towns without people, the appointment of unelected officials to govern that town, and the public funding of this town. This move was strongly opposed by the Union of BC Municipalities, citing the dangerous impact to local democracy and the complete lack of accountability with an unelected council.

It was for these reasons that a hundred of us dropped our daily schedules and travelled to Radium to protest that inaugural council meeting.

Yesterday, the BC government introduced Bill 26 to the Legislature, which included measures to dissolve the Jumbo Municipality. The town should never have been created, but its dissolution is a necessary step in moving forward to establish the Qat’muk Indigenous Protected and Conserved Area. Its creation should serve as a stark reminder to our communities of what’s at stake when we lose local democratic process and accountability in land-use decision making. But after 30 years of fighting to defend Qat’muk/Jumbo, we can celebrate the protection and stewardship of this special place under the leadership of the Ktunaxa Nation, as the Qat’muk Indigenous Protected and Conserved Area is created. 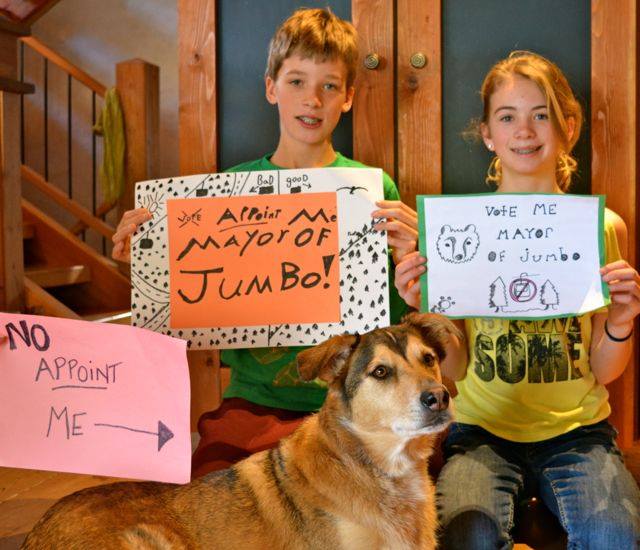 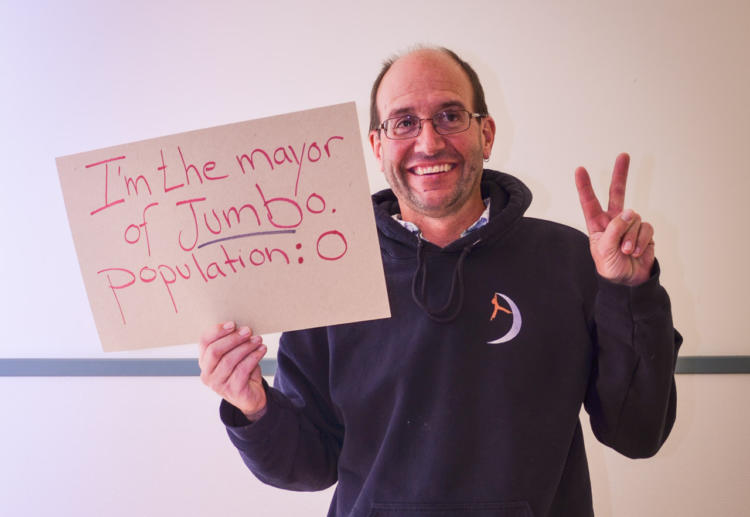 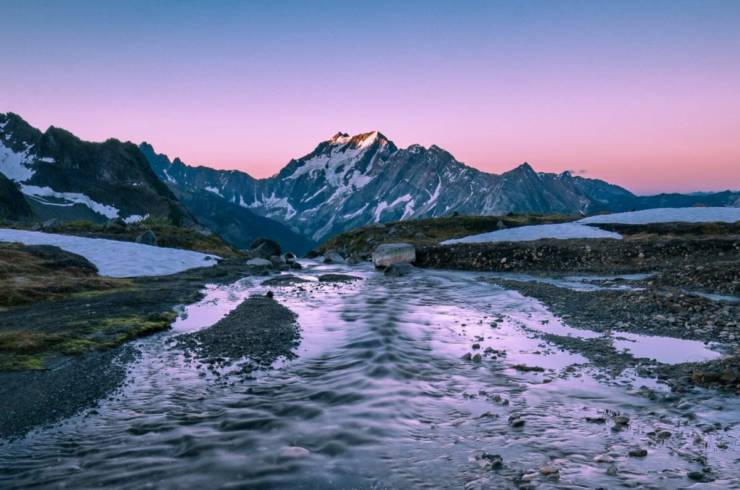