Education is the first step for managing invasive plants using non-toxic methods. Here is a helpful list of resources that can help you on your learning journey.

Why Should You Care

Like any skill, it takes time and practice to develop your ability to identify invasive plants. Fortunately, various tools can help you with your plant identification skills, such as websites, plant identification apps, and invasive species reporting apps. You will never “un-see” weeds once you know them!

Invasive plants are prioritized based on their distribution and management objectives. Know where to target your weeding efforts and when you should report a weed. The Columbia Shuswap Invasive Species Society (CSISS) had developed a Priority List for Golden. However, we are also removing some plants (such as Spotted Knapweed) that may not be listed as a high priority, but we remove it in Golden anyways due to its high possibility of wreaking havoc in sensitive riparian ecosystems especially in areas that are also seeing a lot of local foot traffic.

Invasive plants are unintentionally introduced into local ecosystems when they escape gardens. Be PlantWise, know what you grow and plant native species whenever possible. If you find an invasive plant in your garden, remove it, double-bag the reproductive parts (flowers, seeds, and sometimes roots), and take them to a CSRD refusal transfer station for free disposal. Invasive plants do not belong in the compost.

…Or organize your own! The saying goes, “Many hands make light work,” which rings true for managing invasive plants. Community Weed Pull events are a great way to protect your neighbourhood from invasive plants. Check out this DIY Weed Pull Toolkit developed by the Sea to Summit Invasive Species Council; some priority plants differ, but the planning aspect will be the same!

If you have any questions regarding invasive plants, contact the Community Invasive Plants Program (CIPP) coordinator at wildsightweedprogram@gmail.com. The CIPP is in operation from late May to early August. You can direct your inquiries to the Columbia Shuswap Invasive Species Society (CSISS) outside of this timeframe. 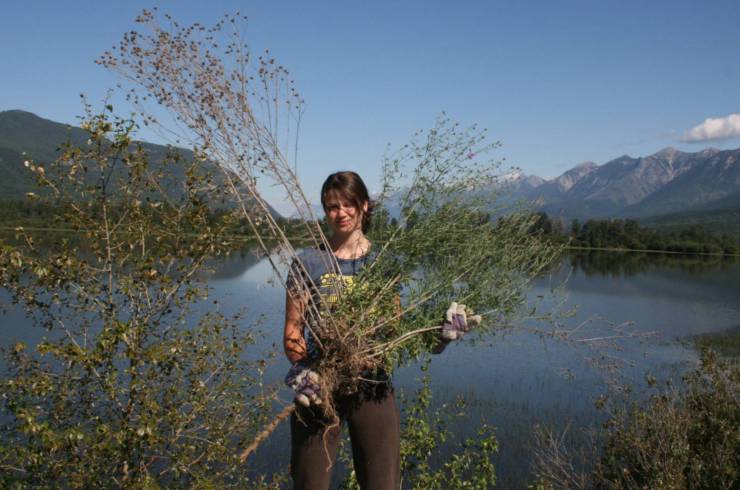 Invasive species are considered to be the second largest threat to biodiversity worldwide, second only to habitat loss. To help stop the spread of invasive…Learn more 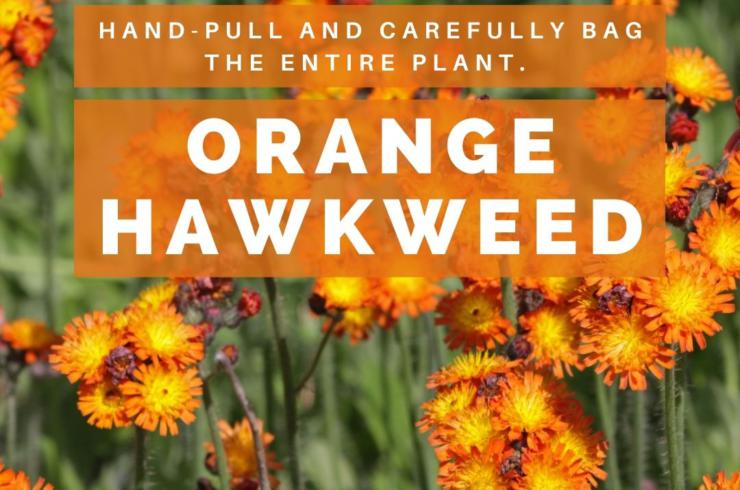 Invasive plants do not belong in the compost. Please double bag all invasive plants and take them to the landfill for deep burial. As of…Identifying invasives