Communities are paying the price for private land logging

A grassroots effort made provincial news recently, when a successful crowdfunding campaign garnered $400,000 to buy a 40-hectare piece of privately-owned land near Nelson under threat of logging.

This huge win in Cottonwood Lake, a locally cherished recreation area, brings to light a problem in our province: why do we as British Columbians need to crowdfund to save important wildlife corridors?

Communities shouldn’t be forced to raise hundreds of thousands of dollars to save these important areas. Due to the lack of regulations on private land logging, the only real option for communities has been to purchase the lands for conservation.

This is not a new issue. Rampant logging on private land has been happening for decades in BC. Twenty five years ago on the tall-tree’d shores of the Gulf Islands, residents took to the forests and the courtrooms. Local government and residents on the Gulf Islands put up an incredible fight, but the trees were felled. The situation highlighted that there were gaps large enough to drive a logging truck through for regulations on private land logging.

Little has changed in 25 years. Today in the Elk Valley, for example, more than 50,000 hectares of private Managed Forests are being stripped of their forests. This impacts local waterways, wildlife, community values, and important economic drivers like the tourism sector.

Successive provincial governments have promised, then failed, to come up with protective rules for logging on private land. As a result, communities have had to step up to take action on protecting critical local plots. One of BC’s most notable examples of this was a $58.9 million deal back in 2008: Vancouver Island’s Capital Regional District purchased 8,791 ha of forest land from Timberwest Forest Corporation in order to protect Victoria’s future water source. Local residents are now covering the bill through special levies on their water bills. 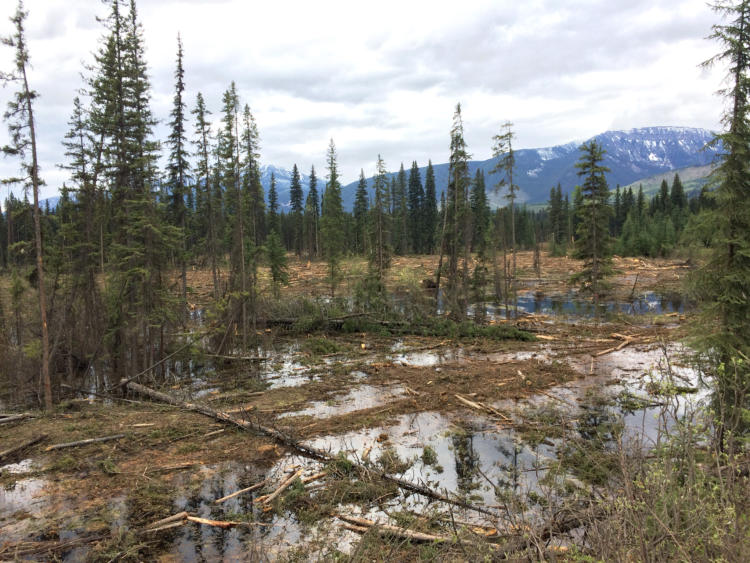 Currently, private landowners can liquidate forests with little concern for wildlife, water, and local communities. Landowners are not even required to consult with affected residents in spite of the very real, on-the-ground impacts from logging. Minimal regulations means there’s no requirement to consider long-term sustainability. The Province is allowing forests on private land to be leveled with few controls available to provincial staff, regional governments or affected communities.

In the case of the large parcel adjacent to Cottonwood Lake outside of Nelson, the landowner would have been well within his rights to raze a locally cherished and important wildlife corridor. It was only because the Regional District of the Central Kootenay and a community group were able to negotiate with the landowner to purchase the most important parcels that tragedy was averted. In the Columbia Valley today, residents near Fairmont Hot Springs are dependent upon the Regional District of the East Kootenay and the goodwill of the landowner to protect their drinking water source.

A History Of Neglect

Local governments have identified private land logging as a concern time and time again. The Union of BC Municipalities have passed at least 15 resolutions dating back to 1991 calling on the Province to bring private land logging in line with regulations on crown land.

What has been the government response? Prior to 2002, large chunks of private forest land were protected by the Forest Land Reserve Act that acted in a similar way as the Agricultural Land Reserve. It was much more challenging to subdivide lands that were classified as Forest Land Reserve. In 2002, regulations for private Managed Forest lands were changed largely for the benefit of the private land logging industry. Companies who qualified under this framework got a huge tax incentive for managing their land as Private Managed Forest. The Managed Forest Council (MFC) became the regulatory body, but they lack independence from the industry and the MFC does not have a mandate to ensure that the public interest is fully considered in private land logging. The Managed Forest Lands became an opt-in opt out program and this has enabled many pieces of land to be stripped of their trees and then sold as real-estate. 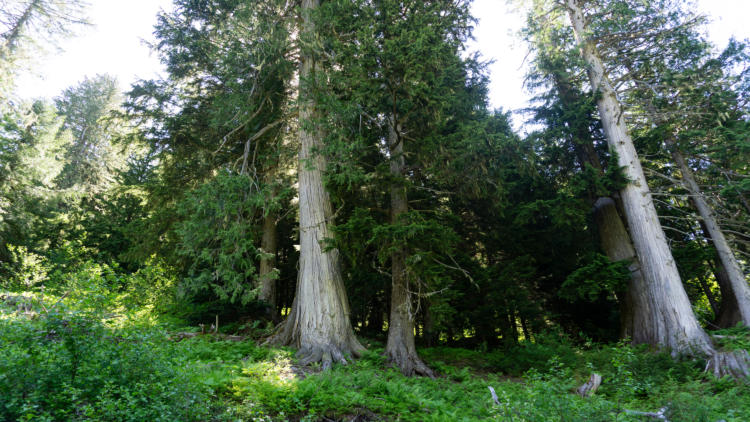 Regulations need to be put in place to protect our communities, our water, and our wildlife.

It’s time to act. The province has been reviewing the Managed Forest Program for more than two years. For more than 25 years successive provincial governments have failed to protect communities, water supplies, and wildlife habitat. It’s time to finally put in place regulations for more sustainable forest harvesting that is in harmony with the needs of our communities, our wildlife, and our future. 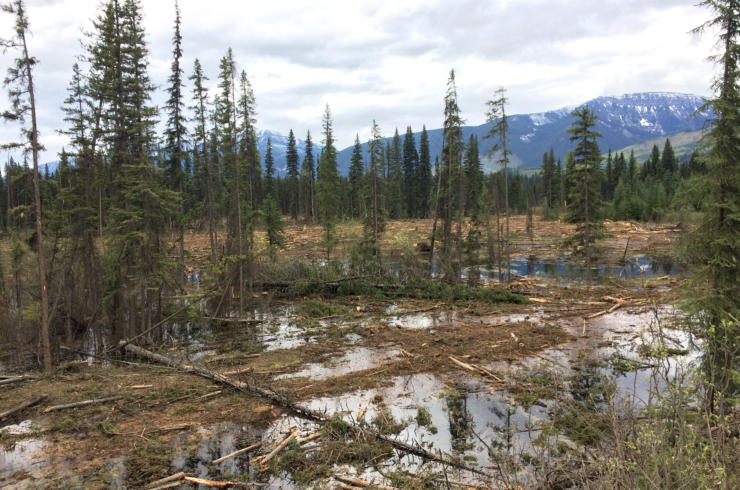 The lack of regulations for private land logging has shifted the burden to communities, forcing British Columbians to pay the price for lax provincial rules. It’s time to put the pressure back on the provincial government.Take action