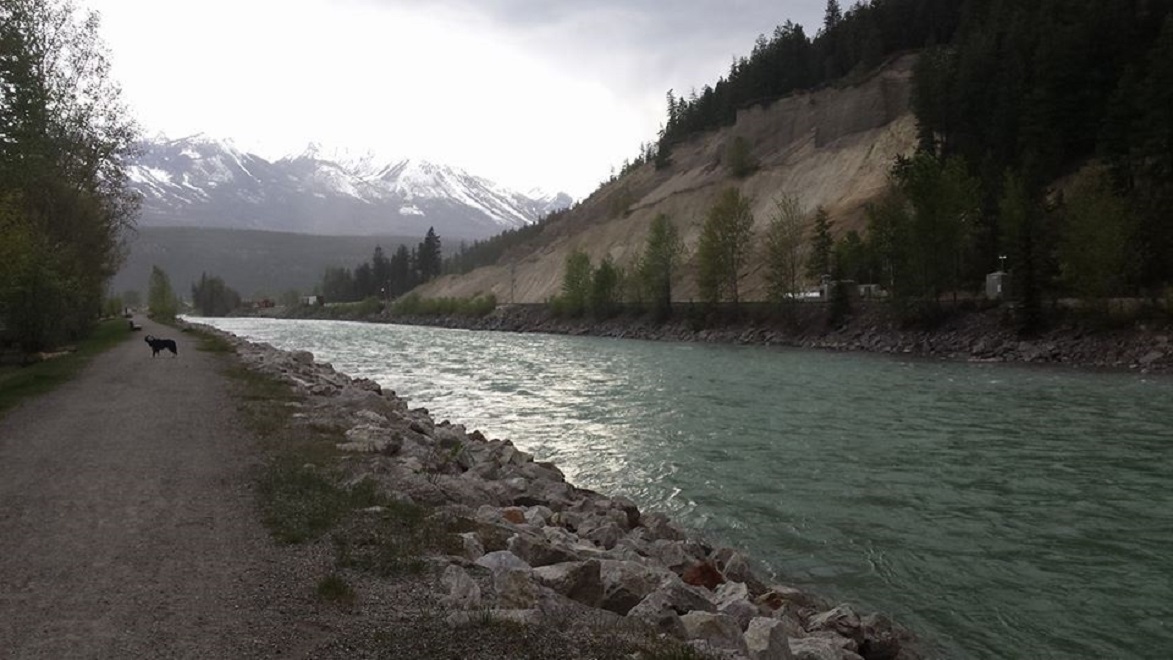 Reduce, Reuse, Recycle - What We Wear

Posted on August 4, 2020 by Wildsight Golden

Many people wear fleece and polyester fabrics that have great wicking potential and keep us warm and dry in our chilly climates. Many of these fabrics are made from recycled plastic. About 16 percent of the plastic produced annually in the world consists of these type of fibres.

As these fabrics are washed they break down leaving micro fibre plastics which get into our water streams. This is a newly discovered concern that many people don’t know about.

The reason we want to prevent micro fibres from entering our grey water is because they are too small to be filtered out by waste treatment plants, so they eventually enter our water streams leading to the world’s oceans. Fish, shellfish, birds, and other marine life ingest this pollution and became sick and die. Autopsies on marine life have shown massive amounts of plastic in their digestive systems and one theory is that they may die of starvation because they feel full from the plastic.

Micro fibres have been found in fish sold in our supermarkets that are consumed by people. However, we are more likely to ingest micro plastics through household dust from textiles than the seafood we consume.

Just like other plastics, micro fibre plastics take eons to break down if they even ever do.

There are a number of ways to minimize this type of pollution. The first is to stop buying synthetic fabrics, those made of acrylic, nylon and polyester. We all have these fabrics in our closet, minimize the effect on the environment by washing them less, using liquid laundry soaps, reduce friction by completely filling your washing machine, wash with cold water, and dry spin your clothes at the lowest speed possible. Consider purchasing a wash bag such as a “Guppy Friend” brand, a bag that has been shown to capture many of the plastic micro fibres released during washing, or purchase a washing machine lint filter which will also prevent these fibres from entering the water system.

Other options are to purchase natural fibre clothing such as clothes made of cotton, linen, wool, and avoid buying cheaply made clothing.

Many people do not know about this problem including the author so it is very important to share this information with as many people as you can. Learn more about the danger of micro fibres here.

This article concludes the RRR journey that began in January.