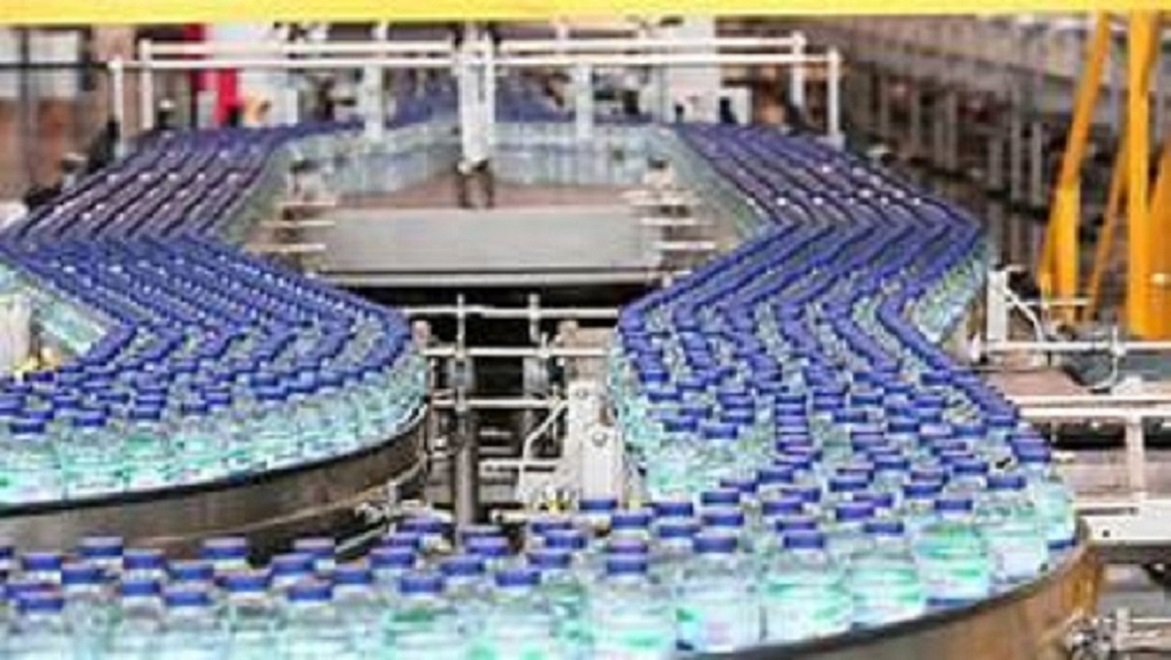 Posted on September 11, 2019 by Wildsight Golden

As many Golden community members are aware, there is a company (GoldenKey Investments) with commercial interests looking to bottle groundwater from Golden’s municipal aquifer.   Wildsight Golden is completely opposed to this development, as we have a number of environmental and social concerns.  We urge you to attend the open house community meeting to be held by Goldenkey at the Golden Civic Centre from 6:00pm to 8:00pm, October 23rd.  This will be a good opportunity to let the proponent know your thoughts on their proposed development.

The proponent (GoldenKey Investments) has stated that they are proposing a $10 million dollar major development in Golden, a water bottling plant with a residential development.  The company has already purchased a 20-acre parcel in Golden near the confluence of the Kicking Horse and Columbia rivers, and has been conducting exploratory drilling on the land, which they did not need a permit for. They have yet to respond to our questions, they have not submitted their application to rezone (residential to commercial) to the Town of Golden (which would be needed for a commercial development to occur on that land), nor have they made an application to the BC Provincial Government (Front Counter BC) for a water extraction licence (which they would also need for commercial operation).

Before any formal applications are made, we recommend that you write to or speak with local Town of Golden Council members as they will have the decision-making authority on the municipal rezoning (residential to commercial) that GoldenKey would need to build the plant.  Let them know you do not want a water bottling plant in Golden and request that a bylaw be put in place to restrict water extraction for commercial use.  There are no public comment periods for a provincial water extraction permit, so we suggest that directing your comments to Front Counter BC and/or your MLA Doug Clovechok now will also be useful for your voices to be heard.  If you only make comments to the proponent, Town Council, or the province of BC, it doesn’t mean that those comments will be heard by all, so express concerns to all.

Furthermore, during the week of September 23-27, local governments and First Nations throughout B.C. will be meeting at the Union of British Columbia Municipalities (UBCM).  During this meeting, elected municipal officials will be asked to vote on an important resolution that will make a request to the province to stop issuing water licences to commercial water bottling operations in the province.  Currently, these water extraction licences allow water bottling corporations (like GoldenKey) to take fresh groundwater, bottle it in single use containers, and sell it for profit. Let your mayor and councillors know that you hope they will vote in favour of this critical resolution at the upcoming convention. Resolutions passed by UBCM members often have a lot of sway in determining how the province operates.

Droughts, flooding and forest fires pose a risk to clean water in B.C. and climate change will worsen conditions that will further threaten water sources. A study from 2014 stated that “British Columbia’s 17,000 glaciers are losing 22 billion cubic meters of water annually.  That’s equivalent to refilling a 60,000-seat football stadium 8,300 times.” Climate change is causing glaciers to recede and shrink; snow-packs in the mountains are diminishing. Those two factors alone are causing surface water volumes to shrink, and since those two sources are also part of the recharge system for groundwater, the future recharge rate of groundwater is unknown. Regardless of the type of single-use container (plastic, glass, or aluminium) used, or the enticing benefits of a few jobs, especially in the middle of a climate crisis.  Long-term thinking is critical. For proof of why we should cherish our water, one only needs to look to countries such as India that are already facing severe water crises. There are some cities in North America, such as the City of Flint in Michigan, that have already given water licenses away to bottling companies, and now they have to buy water back from those same companies just to have access to fresh, clean water.  Bottling of groundwater is extremely profitable for the licence holder.

Water should not be commodified; it should be a human right. We think that giving our water away to commercial interests would be a very dangerous road to travel.  The Ministry of Environment and Climate Change Strategy recently released a Climate Risk

Assessment.  The key findings of the assessment were as follows:

At climate change advances, communities in B.C. will need to rely on our aquifers for community water supplies when surface water systems become depleted or tainted. There is not enough information known about the future of our aquifers under climate change to risk bottling and selling any of our water.

This event was cancelled by the proponent – Golden Key Investments. They announced the cancellation of the public communication event on Facebook with a commitment to consult with the community in 2020.