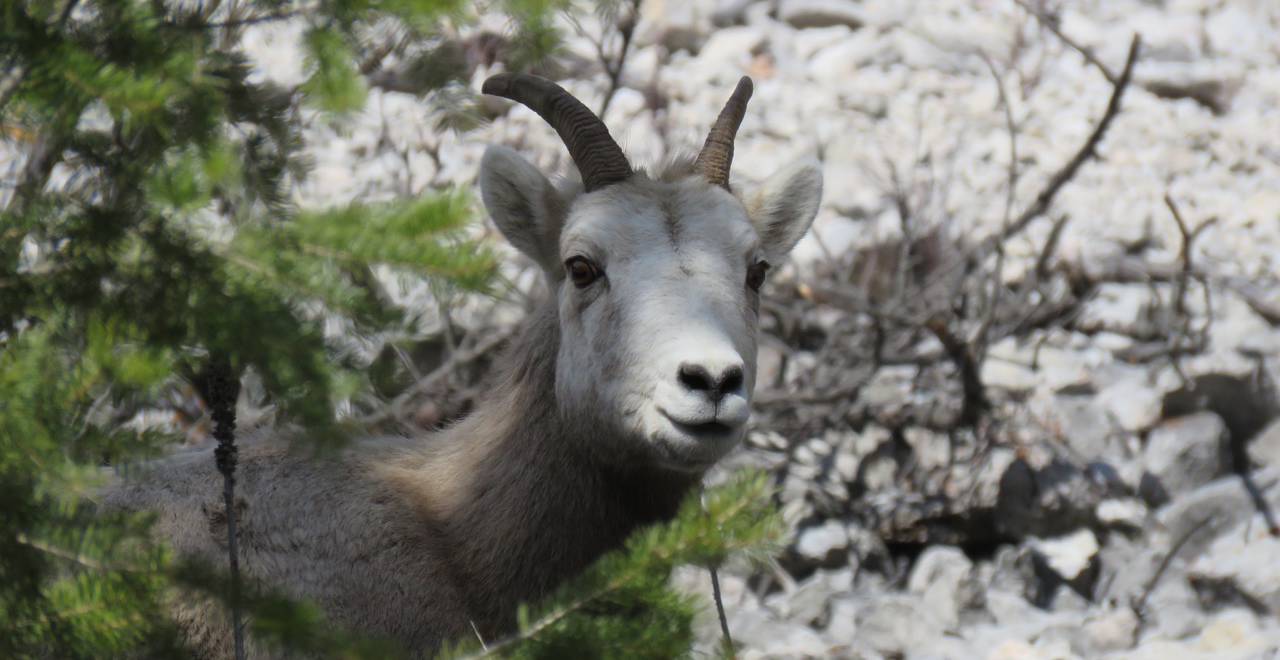 To help deal with this modern problem, we’ve decided to put together a weekly re-cap of some excellent outside articles and work that we think are very worth a read over the weekend’s morning coffee. So, without further ado, here’s a summary of the week that was. 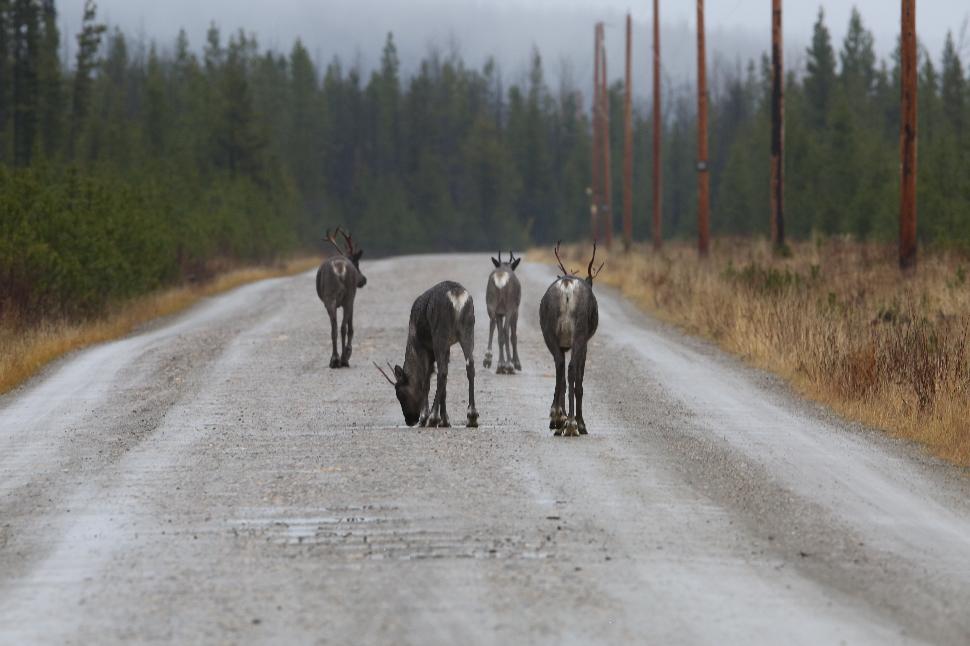 “As I set-up a remote wildlife camera at a well-trod salt lick, a big bull caribou emerged out of the rainy boreal forest. Antlers raised proudly and leathery snout snorting and snuffling at me with a mix of curiosity and suspicion, his eyes fixed upon mine. Squatting in the muddy ground, I tried to stay as still and quiet as possible. He circled me, steam rising from his shiny black coat. Mirroring my own inquisitive approach, he came within a few feet before primal mistrust took over and he disappeared into the woods like an old northern ghost.

Recalling this intimate encounter offers an important perspective; I have not seen caribou in the wild since.” Read More 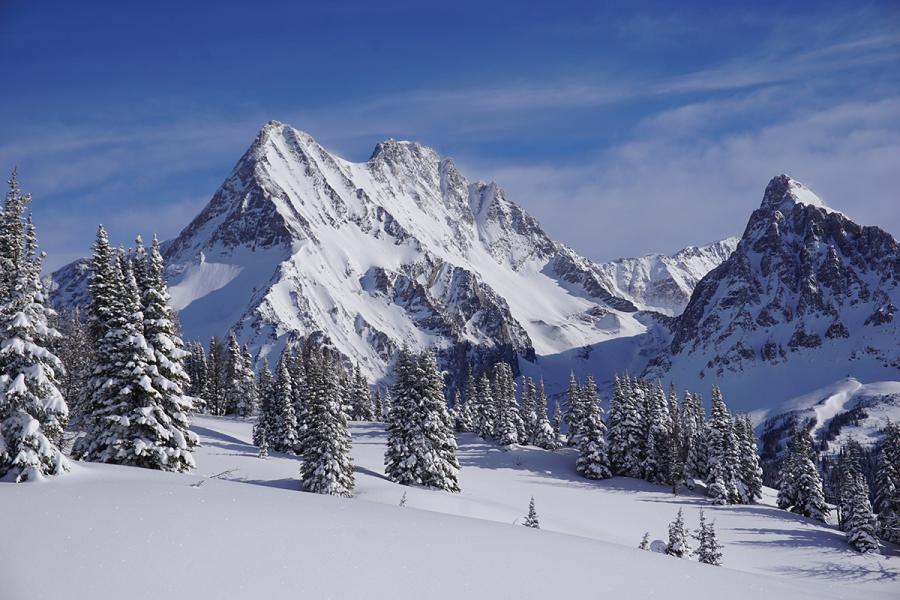 The Fight for Qat’muk by Pieta Woolley

“The Ktunaxa consider this region to be sacred. Qat’muk, their name for the territory (which includes the proposed resort site), is where their creation story takes place. It’s the refuge of the Grizzly Bear Spirit — a key intercessor between this world and the other. If the resort is built, the Ktunaxa argue, the spirit will leave, with devastating effects on their people.” Read More 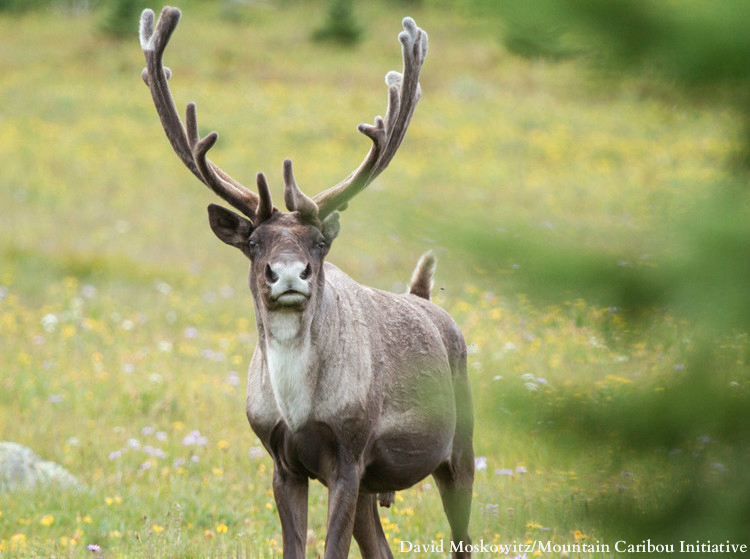 Logging company Canfor is being granted permits to log in critical caribou habitat around Wells Gray Park – and across BC. Canfor has donated nearly $900,000 to the BC Liberals since 2005. DeSmog Canada suggests there just might be a connection between these two facts. Read More 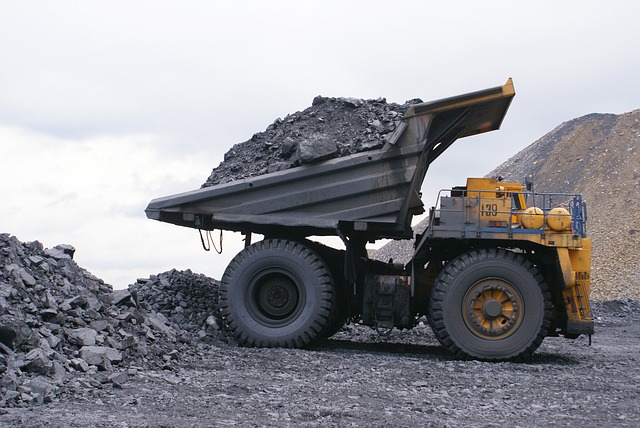 “Revelations about the amount of corporate money coming to the BC Liberals – not to mention RCMP investigations – have many people asking: what are these companies getting in return? It’s a good question.” Read More 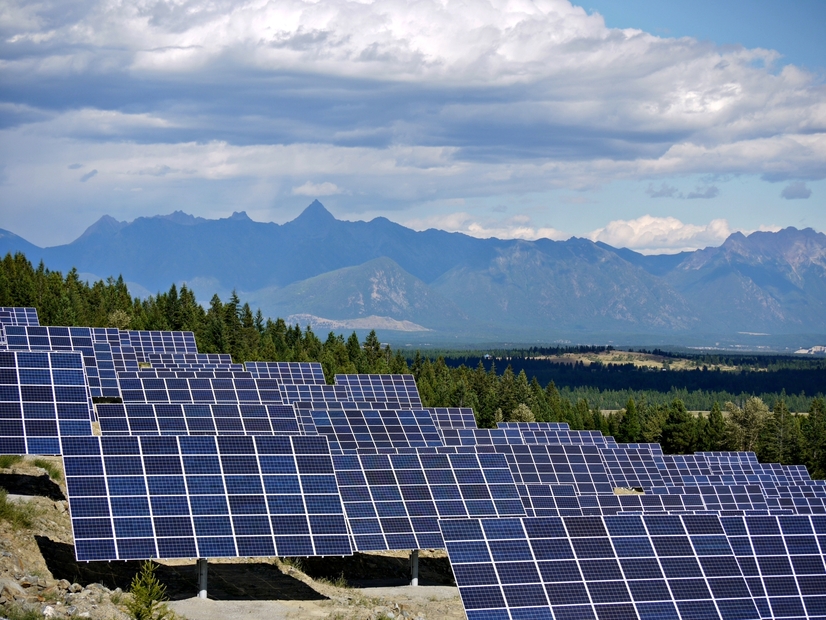 This Old Mine Is Now B.C.’s Largest Solar Farm by Dave Quinn

“At peak operation, SunMine powers an estimated 200 Kimberley homes, and can generate nearly $250,000 annually in revenue to help repay the initial $2 million loan, cover operating costs and, hopefully, expand the project in the future.” Read More

We could go on, but that seems like a healthy amount of reading for the weekend, so we’ll leave it at 5. Of course, you can always jump over to Wildsight’s News section for more reading. And don’t forget to have a peak at our upcoming Events in case there is anything coming up in your neck of the woods.

Hope you had a good week and that your weekend will be of the wild variety.